The Tom Holland-starring movie earns an estimated $117 million, marking the biggest opening for the first installment of a 'Spider-Man' film franchise.

AceShowbiz - Being a family friendly neighborhood superhero definitely doesn't hurt "Spider-Man: Homecoming". After earning mostly positive reviews from critics, the first Spider-Man solo movie which stars %cTom Holland% as the web-slinger received much love from moviegoers, which translates into its box office performance. The movie tops the domestic chart with an estimated $117 million in its first weekend.

"Everyone at Sony and Marvel are thrilled," said Josh Greenstein, Sony's marketing chief. "It's safe to say it's a triumphant return for Spider-Man." "Homecoming" also got warm welcome from audiences overseas, earning a reported $140 million at the international box office for a global cume of $257 million so far.

Back to North American box office, last week's champion "Despicable Me 3" is pushed to the runner-up slot by the new winner. The animated threequel drops 53.1|percent| from last week, adding an estimated $34 million to its domestic haul.

"Baby Driver" sees a smaller drop (38|percent|) with an estimated earning of $12.7 million to secure the third position. As noted before, the music-driven heist flick marks the largest opening for director Edgar Wright.

Holding onto the fourth place, "Wonder Woman" earns approximately $10.1 million. The female superhero flick continues its streak with a gentle 35.5|percent| drop in its fourth week, bringing its total domestic gross to $368.8 million and its worldwide total to $745.8 million so far.

"Transformers: The Last Knight" rounds out the Top 5, dropping two positions from last week's No. 3 with an estimated $6.3 million. The fifth installment of the action movie franchise sees a significant drop (62.7|percent|) in its third week.

Deathstroke Is Confirmed to Return for 'Arrow' Season 6

Is Angelina Jolie Ready to Move on From Brad Pitt? 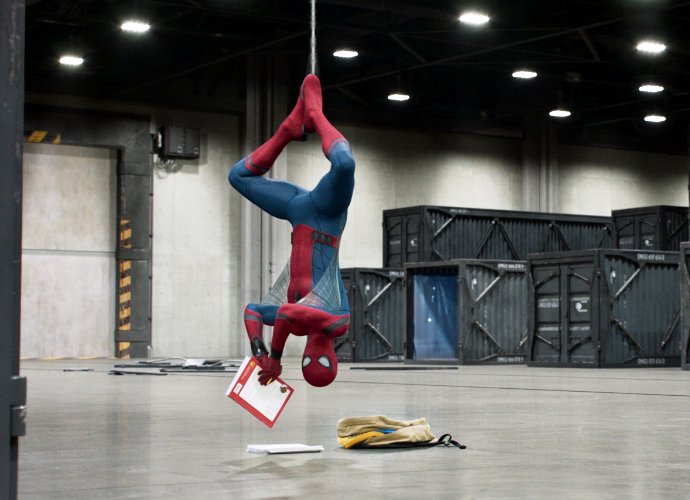 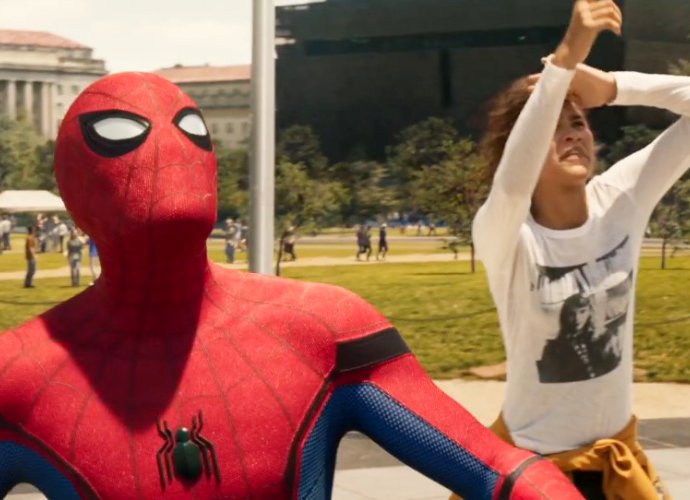 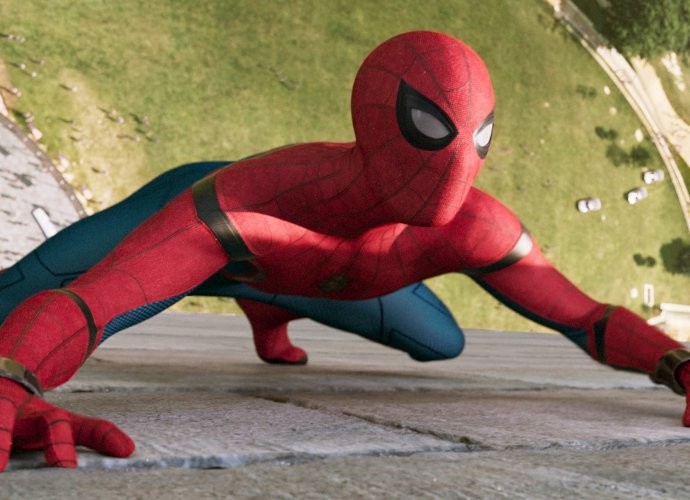 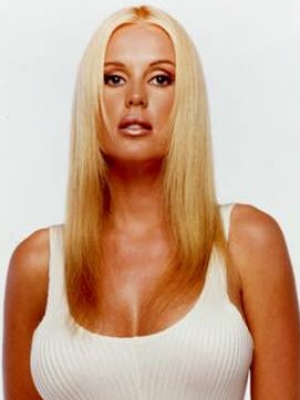