With Great Power, There Must Also Come Great Responsibility

Peter leads the life of a normal student, working as a photographer at the Daily Bugle under the tutelage of publisher J. Jonah Jameson (J. K. Simmons), pining after the beautiful Mary Jan Watson (Kirsten Dunst) and hanging out with buddy Harry Osborn (James Franco).

After being bitten by a genetically altered spider, Peter Parker's life becomes even more complicated as he assumes the role of Spider-Man, a hero of superhuman strength with the ability to cling to any surface. Spider-Man, inspired by his late Uncle Ben's immortal words, "With great power there must also come great responsibility," dedicates himself to fighting crime, while living a double life as a superhero and working student.

Spider-Man's arch-enemy in the first Spider-Man movie, the Green Goblin, was in actuality the father of Peter Parker's best friend, Harry Osborn. Businessman Norman Osborn turned into this ghoulish persona after exposure to an experimental "super soldier" formula he was designing for the military. The formula increases his intelligence and strength but also drives him insane.

Although Spider-Man thwarts the Green Goblin in the end, Harry Osborn becomes a sworn enemy to Spider-Man, blaming his father's death upon the web-slinger. 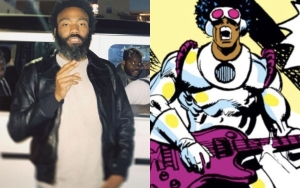 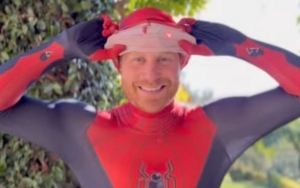 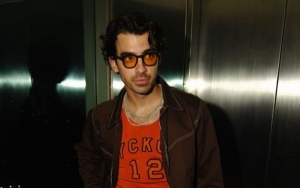 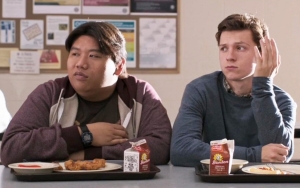 Jacob Batalon 'Not Anticipating' Another Marvel Movie After 'Spider-Man' Trilogy 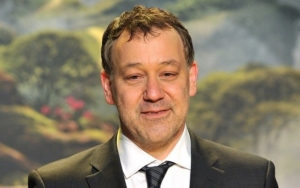 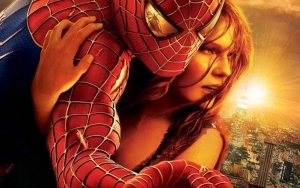