The Universal Pictures animation is coming in lower than anticipated, while the Ansel Elgort-starring action movie outperforms with an estimated $21 million.

AceShowbiz - "Despicable Me 3" is a new champion at North American box office. The animated threequel tops the chart with an estimated $75.4 million on the Fourth of July weekend, despite opening lower than expectations of $85M-$90M.

Internationally, the movie fares better with an estimated $95.6 million from 52 territories this weekend. This should bring its international cume to $116.9 million so far.

"This is an outstanding performance across the board," said Universal's international distribution chief Duncan Clark. "We've got a number of huge territories yet to release, so this is a very, very strong foundation for us."

The Universal Pictures movie's performance is the latest sign of sequel fatigue, following the disappointing domestic performance of "Transformers: The Last Knight". The fifth installment of the "Transformers" film franchise drops two places to No. 3 on its second weekend with an estimated $17 million, or dropping 62|percent| from last week.

Another newcomer, "Baby Driver", drives off beyond expectations with approximately $21 million over the three-day weekend and should see a five-day gross over $30 million. Landing on the runner-up place, the music-driven heist flick is by far the largest opening for director Edgar Wright. It nearly doubles the $10.6 million "Scott Pilgrim vs. the World" collected on its debut weekend in 2010 and is likely to become Wright's highest grossing domestic release.

The critically-acclaimed movie doesn't enjoy much boost from the Fourth of July holiday, since adults won't take their kids to watch the R-rated film. Still, it drew both young and old, with 40|percent| of ticket buyers comprising of people under the age of 25.

"It is great to see a non-IP film breakthrough this summer. It is a shot in the arm for anyone who supports original filmmaking," said Sony worldwide president of marketing and distribution Josh Greenstein. The movie boasts a star-studded cast which includes %cAnsel Elgort%, %cLily James%, %cJon Hamm%, %cKevin Spacey% and %cJamie Foxx%.

Placing fourth is "Wonder Woman", which adds an estimated $16.1 million in its fifth week. This brings its domestic gross to $346.6 million so far. "Cars 3" rounds out the top five with approximately $9.5 million or dropping 60.4|percent|.

R-rated comedy "The House" starring %cWill Ferrell% and %cAmy Poehler% has a quite opening, debuting in the sixth place with an estimated $9 million this weekend. It is one of the worst openings of Ferrell's career. 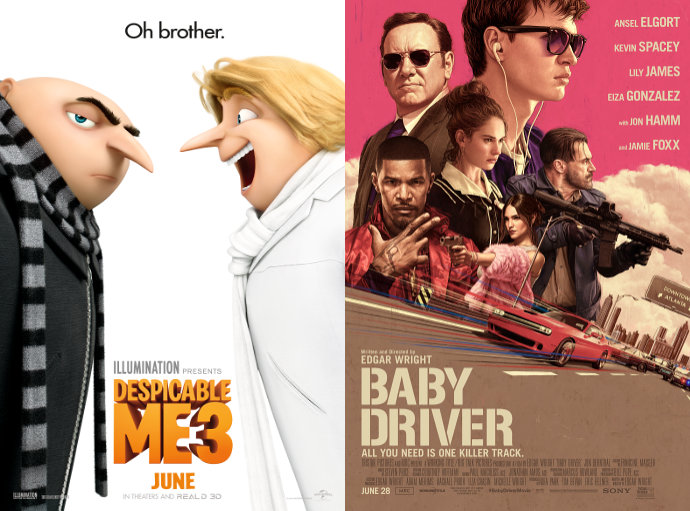 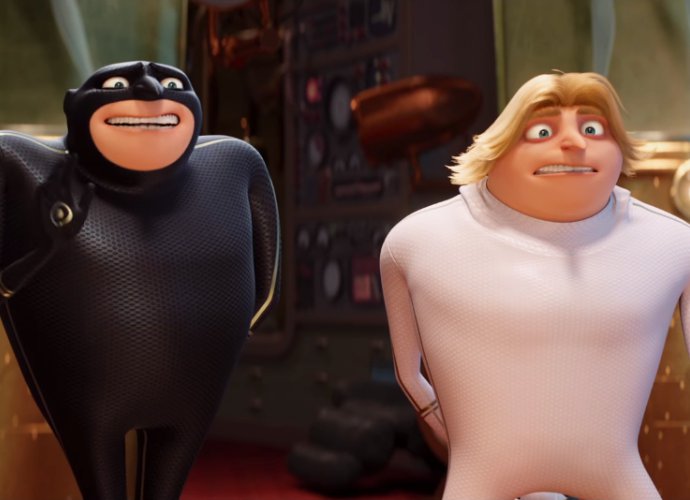 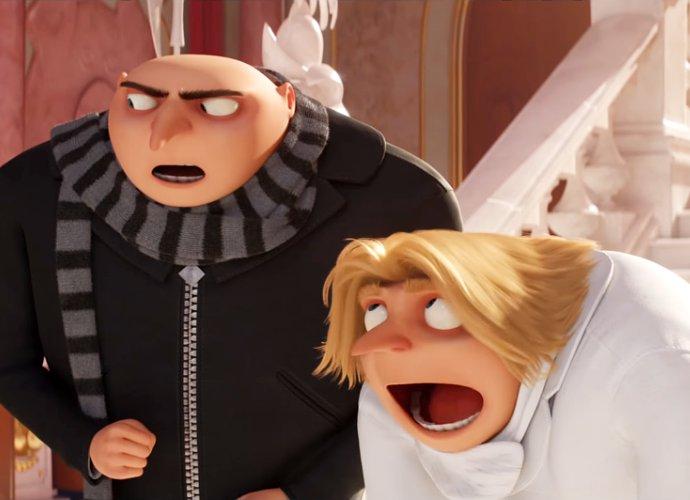 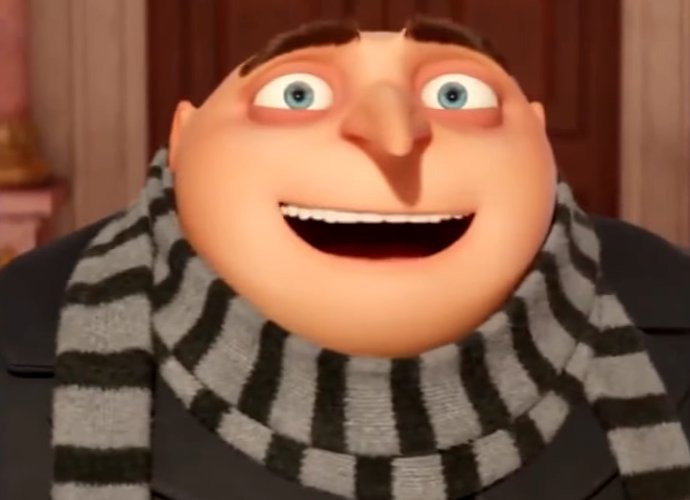 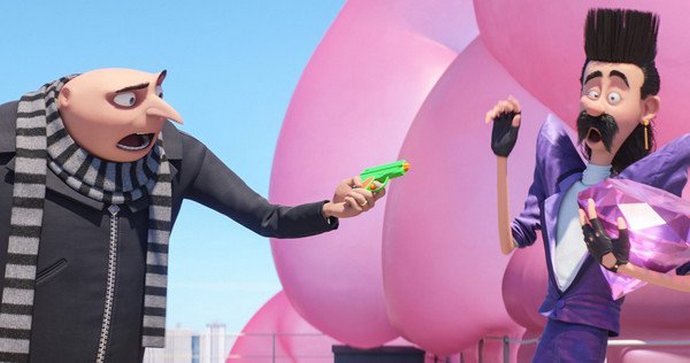