The new trailer offers a better look at the evacuation of 400,000 Allied troops on the beaches of Dunkirk, where they are trapped by German army.

AceShowbiz - Warner Bros. has released a new intense trailer for Christopher Nolan's "Dunkirk". Like the first trailer, the new one sees the chaos during the evacuation of 400,000 Allied troops on the beaches of Dunkirk, France in 1940. It also offers a better look at how the troops are trapped on the beaches and attacked by the German army from land, air and water.

"What has happened is a colossal military disaster," says a voiceover in the first part of the video. "We should go on to the end. We should never surrender." The line in the video reads, "When 400,000 men couldn't get home, home came for them."

There is a scene in which a massive number of troops cower on the boat, ready to be blown out by the enemy. Another scene shows %cKenneth Branagh% in full uniform and %cTom Hardy% as a pilot who struggles to fight against German planes.

%cCillian Murphy% is seen as a sailor who is picked up by a civilian ship after his vessel gets destroyed. When he learns that the civilian ship aims to go to Dunkirk, he becomes freaked out. "I'm not going back," he says. The trailer later sees %cHarry Styles%, who struggles to save himself from drowning.

Last March at CinemaCon, Nolan called the Battle of Dunkirk "one of the greatest stories in human history." He said that he had been fascinated by the story of Dunkirk his whole life. "British people grow up with this story, it's part of our DNA. They talk about the Dunkirk experience," said the director. 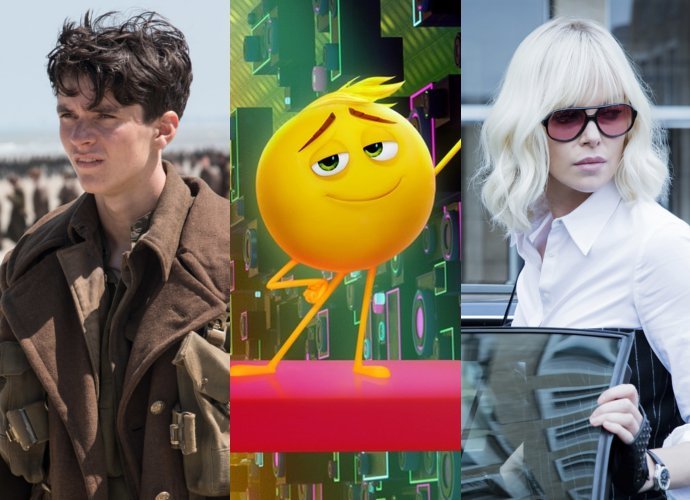 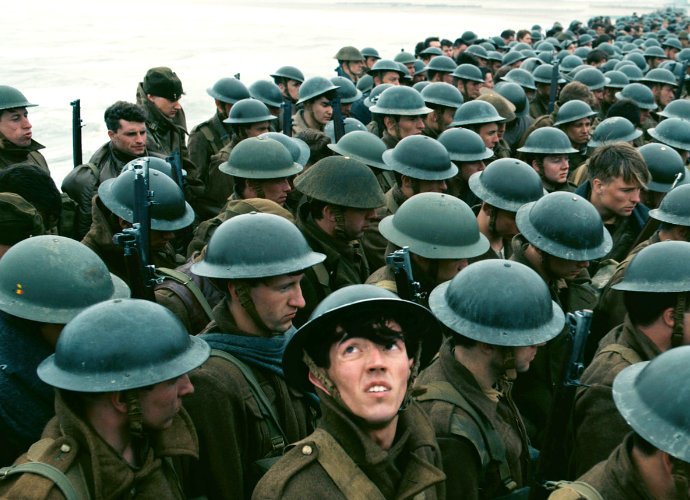 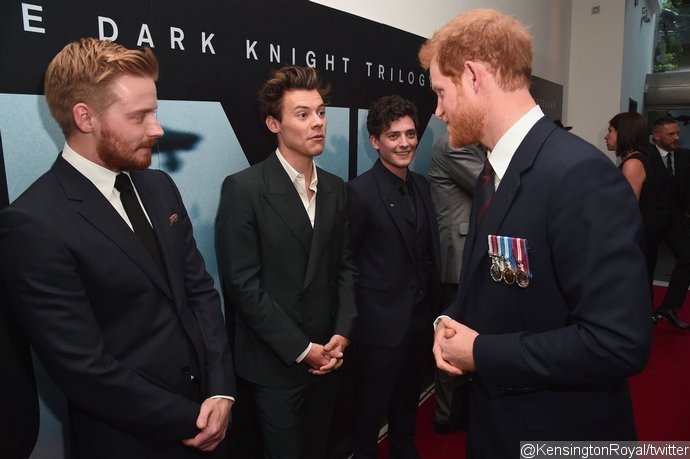 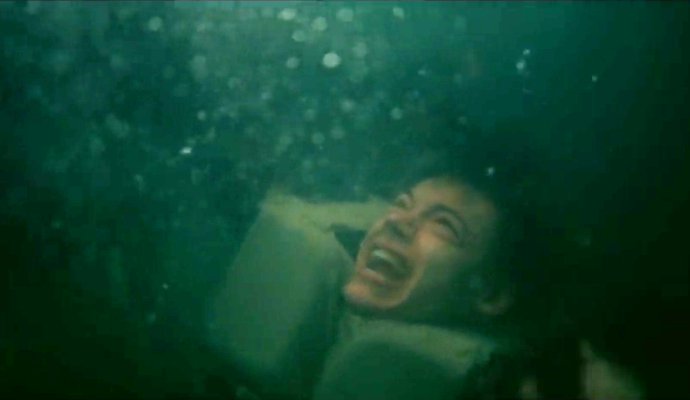