The movie is set in 17th century Amsterdam and follows Vikander as a married Dutch woman who has a passionate affair with a painter (DeHaan).

The narrator in the first part of the trailer said that in 1634, there was a beautiful orphan, named Sophia (Vikander), who was chosen by one of the most richest men in the city. The man named Cornelis Sandvoort (Waltz) was latter marrying her. Entered Jan Van Loos (DeHaan), a painter assigned by Cornelis to create his and Sophia's painting. Jan was captivated by Sophia's beauty and they were soon involved in a passionate love affair.

"If I were rich, I could take you away," said Jan. Sophia said that her husband would find them and wouldn't stop to confine her until he died.

"Tulip Fever" is directed by English filmmaker Justin Chadwick, who previously helmed "The Other Boleyn Girl" and "Mandela: Long Walk to Freedom". "Shakespeare in Love" scribe Tom Stoppard pens the script based on Deborah Moggach's novel of the same name.

In 17th Century Amsterdam, an orphaned girl (Alicia Vikander) is forcibly married to a rich and powerful merchant (Christoph Waltz)-an unhappy "arrangement" that saves her from poverty. After her husband commissions a portrait, she begins a passionate affair with the painter (Dane DeHaan), a struggling young artist. Seeking to escape the merchant's ever-reaching grasp, the lovers risk everything and enter the frenzied tulip bulb market, with the hope that the right bulb will make a fortune and buy their freedom.

'Shadowhunters' Reveals First Look at Sebastian in Season 2B Promo 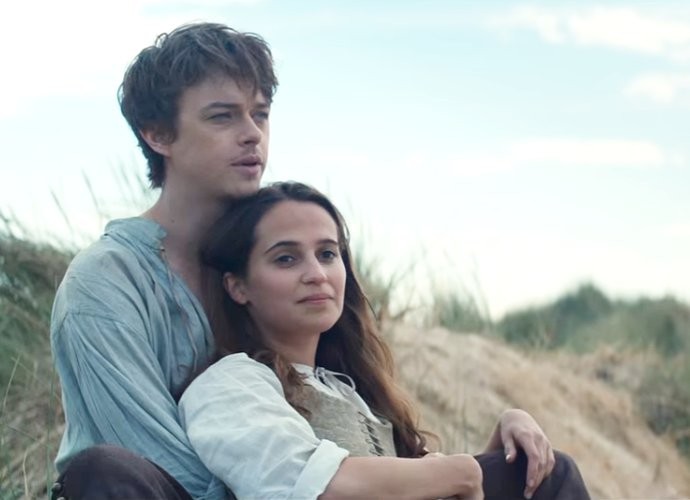