The 'Can't Stop the Feeling!' hitmaker is reportedly trying his best to prevent the boy band from getting back together.

AceShowbiz - %cNSYNC% may not have reunion at anytime soon. Rumor has it, %cJustin Timberlake% is trying his best to prevent the boy band from getting back together. %cLance Bass% previousl hinted at a comeback, but Justin is holding it up.

"Lance [Bass] and the other guys in the group would love to have a reunion tour and record new music but Justin is the one stopping it," reveals the insider, "He has worked so hard to establish himself as a solo artist and has no interest in going back into the past."

The source tells Radar Online, "If the guys want to do it without him, they are welcome, but Justin will not be part of it."

Lance previously revealed to Entertainment Tonight that NSYNC would receive a star on the Hollywood Walk of Fame later this year, and all five members of the group, including %cJoey Fatone%, %cChris Kirkpatrick% and %cJC Chasez%, would be in attendance.

"We're coming out with a really cool vinyl edition of our Christmas album because it's coming up on 20 years of that album," he said, fueling rumors of a completely new collaboration.

Mel B's Shocking Confession! She Says Her Husband Beat and Sexually Exploited Her for Decade 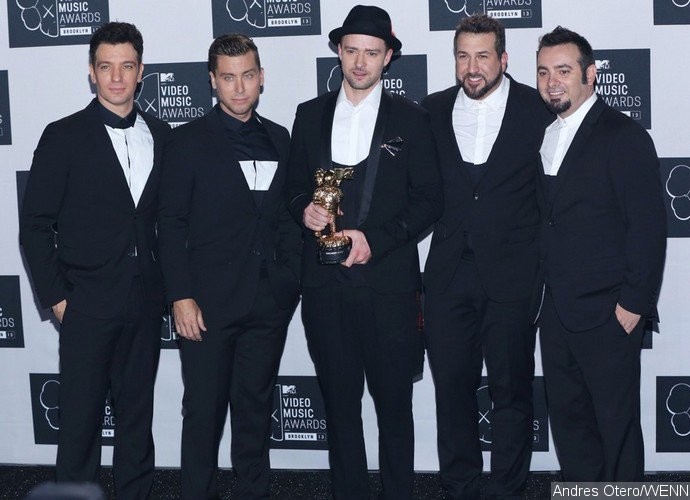