The award-winning movie's producer reveals that a stage adaptation of the musical film could be happening.

AceShowbiz - After winning six Oscars, seven Golden Globes and six BAFTAs, "La La Land" is ready to continue its glory by bringing its story to Broadway. The award-winning movie's producer, Marc Platt, spilled the beans to E! News during a short interview on the 89th Academy Awards' red carpet.

"If we can find something unique for the live stage experience the way [director Damien Chazelle] and his team did for the cinematic experience, I'll be there," Platt said, before adding, "Let us get through tonight and then we may be able to figure it out."

Although Platt has shared about his intention to bring the hugely successful movie to Broadway, he didn't say anything on the possible cast. While many people hoped that %cEmma Stone% and %cRyan Gosling% would portray Mia and Sebastian again on Broadway, Stone joked last November that Gosling needed a break from working with her.

"[Ryan] has a restraining order against me now. I'm just going to have to stay like a hundred feet away at everything else we do together. No, it's so much fun to work with him [but] I don't know if they'll let us do anything," said Stone.

Previously, "La La Land" director Damien Chazelle gave an interesting answer when he was asked about the possibility of bringing his movie to Broadway. Chazelle answered that he was "not closed to the idea" as he said, "I will say though that part of the intention of this movie was to try to make something that had to be on the screen."

He continued, "To make a true screen musical in the fullest sense of that term, not an adaptation, not something that was kind of cross-media, but something that was made and written and intended and composed and sung and danced for the screen. So it's not to say it couldn't work on the stage, but it would have to be completely re-conceived and I don't know if I'm even the person for that job."

Katy Perry and Orlando Bloom Split After Nearly a Year Together 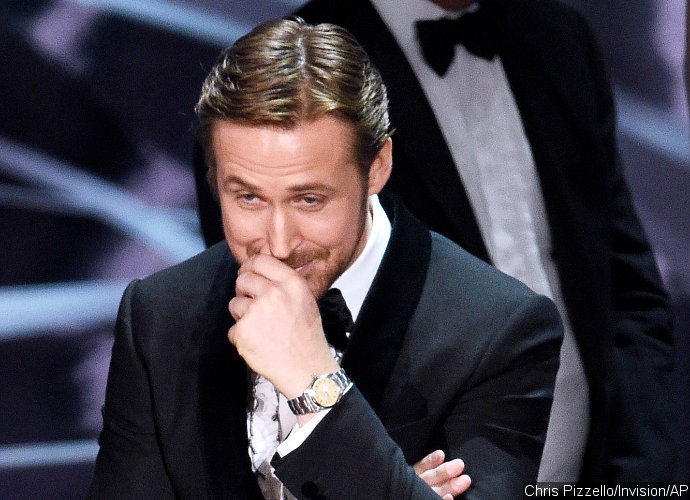 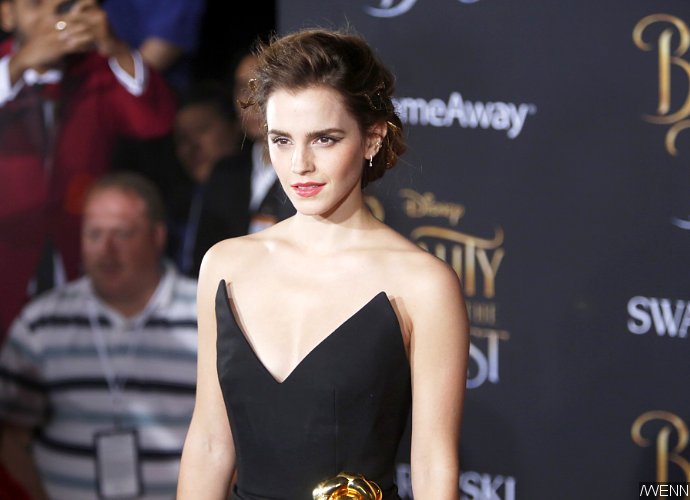 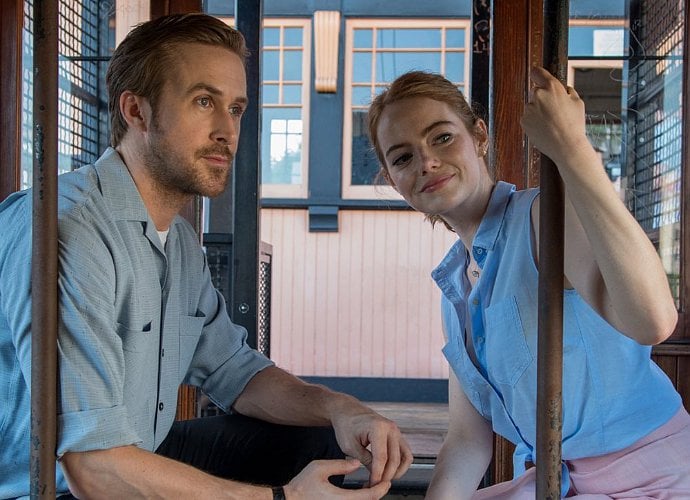 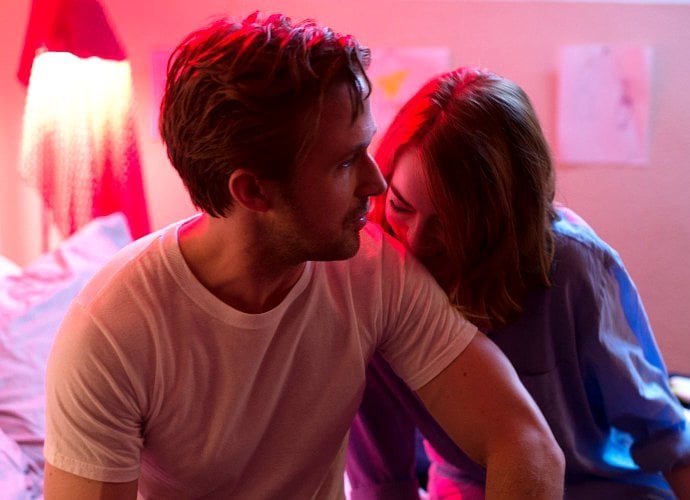 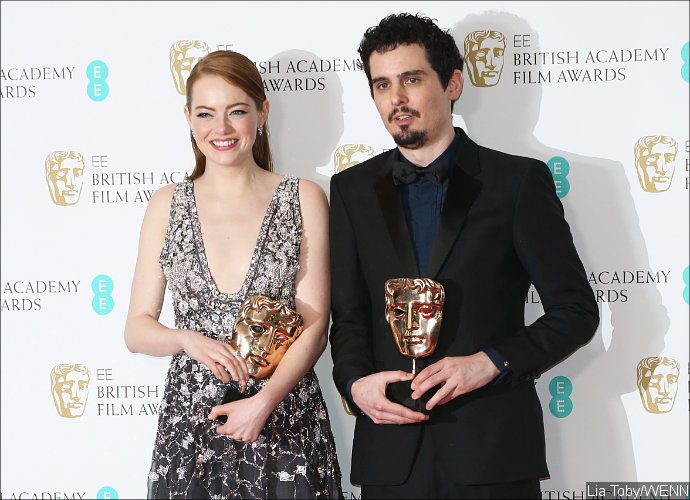