Ten years after the sudden death of her beloved husband Sean, Anna (Nicole Kidman) is finally ready to emerge from the shadow of grief and begin a new chapter in her life. She has agreed to marry Joseph (Danny Huston), a good-humored, cultured man who has patiently courted the lovely young widow for three years. Anna's decision pleases her mother Eleanor (Lauren Bacall), an elegant and commanding woman who has welcomed Joseph into the family's spacious apartment on New York's aristocratic Upper East Side. The apartment has been Anna's home since Sean's death, and it is also the present residence of her pregnant sister Laura (Alison Elliot) and Laura's husband Bob (Arliss Howard), who are having their own home remodeled. And it is there that friends and relatives gather one night for Anna and Joseph's engagement party.

Those guests include Clifford (Peter Stormare), who was Sean's best friend, and Clifford's wife Clara (Anne Heche). The couple is not entirely at ease in these privileged environs : as the elevator arrives. Clara decides their gift is not properly wrapped and sends Clifford up to the party alone. As Clara pauses in the building's marble lobby to ponder her options, her gaze lights on a young boy (Cameron Bright), sitting by himself in an anteroom. Clara soon leaves the building for Central Park, unaware that the boy is following her. When she returns to the apartment building a while later, the boy is back in his place.

Following close on the heels of the engagement party is Eleanor's birthday celebration, an intimate event attended by close family friend Mrs.Hill (Zoe Caldwell). But before the cake can be cut, an uninvited guest appears as if out of nowhere. It is the same young boy, and he wants to speak privately with Anna. Indulging what seems to be a whim, Anna accompanies the child to the kitchen. There, he declares that he is her dead husband Sean and warns her not to marry Joseph. A stunned and angry Anna takes the boy downstairs, instructing Jimmy the doorman (Milo Addica) to send him home. Jimmy confirms that he knows the child. His name is Sean.

But Sean will not be dissuaded, and begins to write to Anna. The boy regularly visits Anna's building with his father Mr.Conte (Ted Levine), a tutor who has clients there. Joseph, curious about this 10-year-old who has been writing to his fiancee, decides to speak to Sean at the apartment where his father is working. The three adults - Joseph, Anna and his father - order him to leave Anna alone, but Sean staunchly, calmly refuses. When the child collapses at the end of the confrontation, Anna cannot help but feel pained.

Sean's surreal intrusion on Anna's life is met with varying reactions in Anna's family. At the boy's own suggestion, Bob quizzes him about details of the dead Sean's life, and the child's knowledge is uncanny. More unnerving still is the intensity and certainy of his love for Anna. Mrs.Conte (Cara Seymour), who is estranged from Sean's father, allows the boy to see Anna, in the hope that he can be persuaded to abandon his belief that he is her husband.

Instead, it is Anna's belief that is strengthened. Though she cannot deny the strangeness of it all, she is increasingly drawn to the little boy and willing to flout the wishes of her fiance and family to see him. Could this child truly be Anna's husband, returned to her? How can she refuse the chance to experience again the love she felt for him? 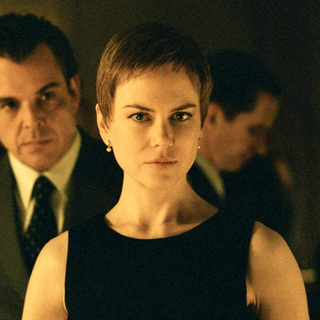 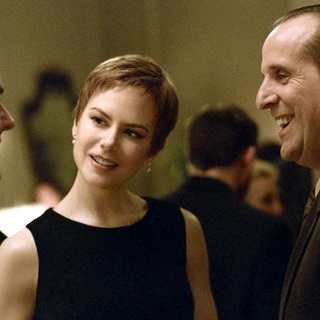 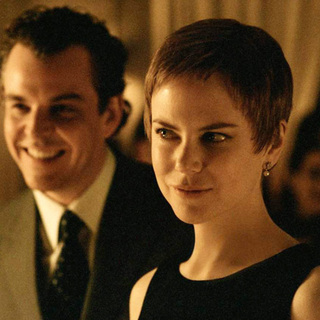 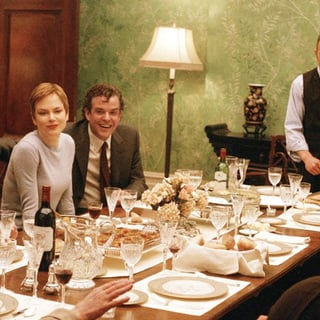 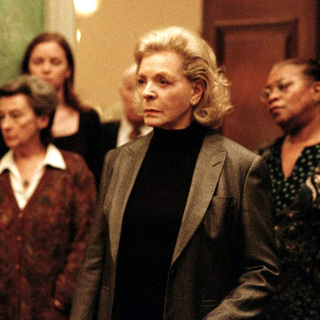 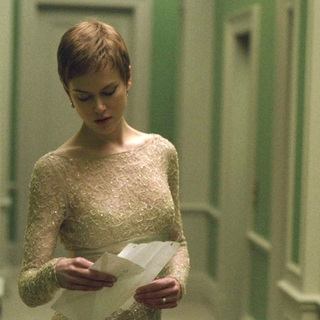 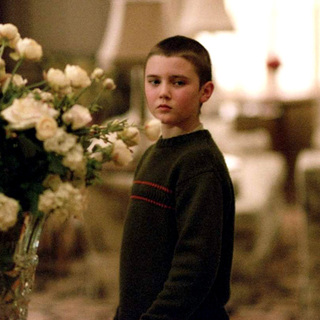 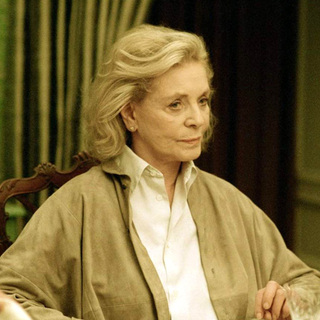