The coming-of-age movie takes six awards including Best Feature at the 32nd Annual Film Independent Spirit Awards, while the 'Manchester by the Sea' actor brings home the best actor trophy.

AceShowbiz - Barry Jenkins' "Moonlight" made a clean sweep at the 32nd Annual Film Independent Spirit Awards taking place on Saturday, February 25 in Santa Monica, California. The coming-of-age tale won every award it was nominated, including the top honor of Best Feature.

In his speech, Jenkins dedicated his win to "anyone who has on the call sheet for those 25 hot-a** days in Miami." Ali went on to win Best Supporting Actor nod for his performance in the movie at the 2017 Academy Awards which was held on Sunday.

Back at the Independent Spirit Awards, %cCasey Affleck% won Best Actor award for his performance in "Manchester by the Sea". The Best Actress prize was awarded to %cIsabelle Huppert% from "Elle". Other winners at the award-giving show includes %cMolly Shannon% (Best Supporting Female) for her performance in "Other People" and "Hell or High Water" star %cBen Foster% (Best Supporting Male). 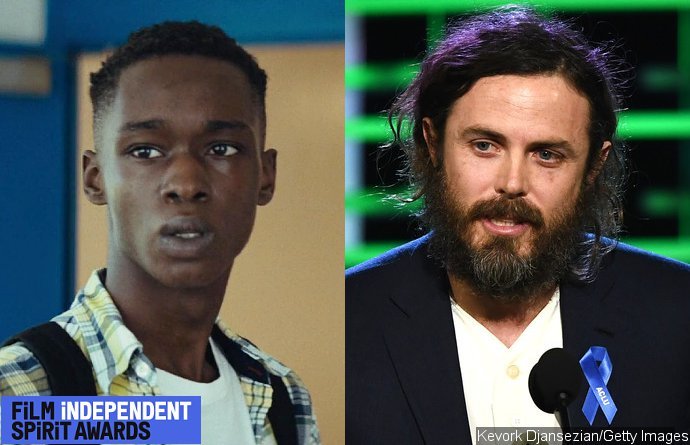 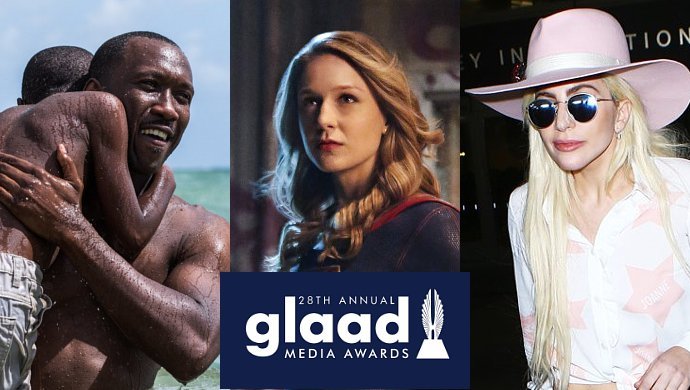 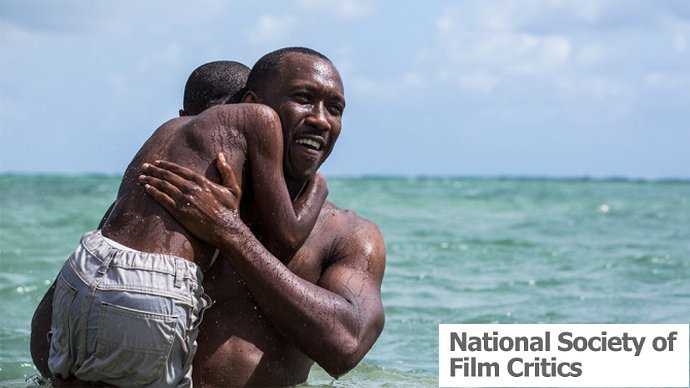