TBS President Kevin Reilly says that there are no plans to change the format of Conan O'Brien's daily late-night talk show to a weekly format.

AceShowbiz - Following reports that "CONAN" may shift from daily to weekly format, TBS has released a statement to set things straight. In contrary to the swirling rumors, the network's execs stress that there are no plans to alter the show's format, at least not anytime soon.

TBS and TNT President Kevin Reilly says in a statement, "Conan remains an invaluable franchise, partner and producer for our TBS brand and we'll be in business with him for a long time. As the media landscape continues to evolve, Conan will continue to lead the evolution of what a talk show will be in the digital age. At this time, we have no plans to change the format or frequency of his popular TBS show. In addition to Conan's daily responsibilities to his talk show, we continue to have very ambitious plans that will further broaden and evolve our relationship with Conan."

TheWrap previously reported that "CONAN" would switch from airing nightly to once a week, similar to "Full Frontal with Samantha Bee". Turner CEO John Martin told the site at the Consumer Electronics Show in Las Vegas that the network "is planning to retool" %cConan O'Brien%'s show to a weekly series, because there's too much competition in late-night TV. He reportedly believed that airing only once a week could benefit the show.

Echoing Reilly's statement, "CONAN" executive producer Jeff Ross also said on Thursday, January 5 that there were no plans for changes for a while. "There is no deal. There is no decision. And nothing is going to happen in '17," he insisted.

"CONAN" has been airing four days a week since moving from NBC to TBS in 2010. The show returns with new episodes Monday, December 9 at 11 P.M. ET.

Madonna Spotted Cuddling Up to Her New Toy Boy in Switzerland 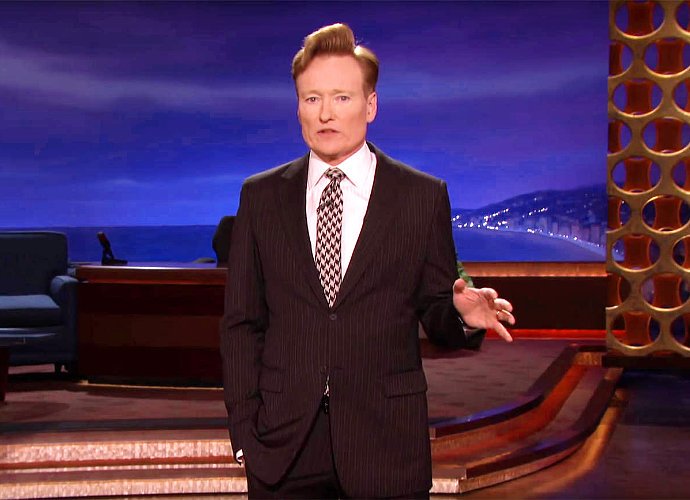 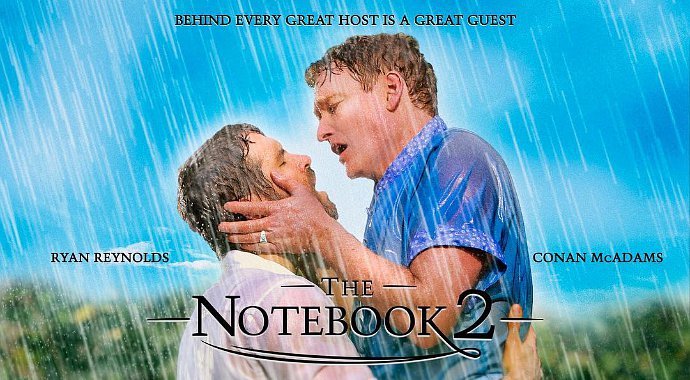 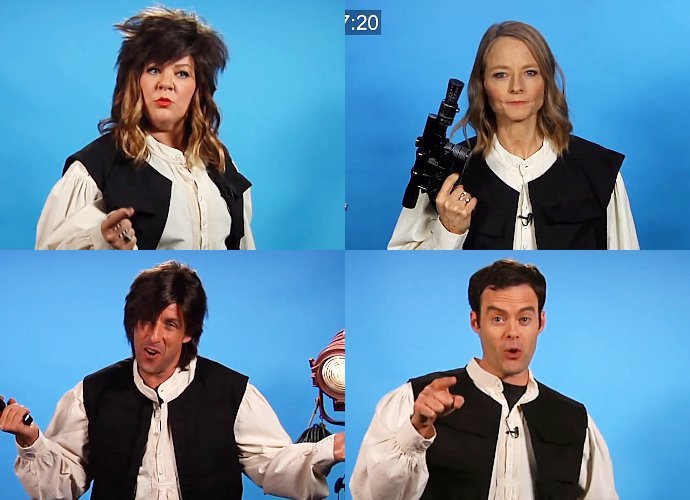 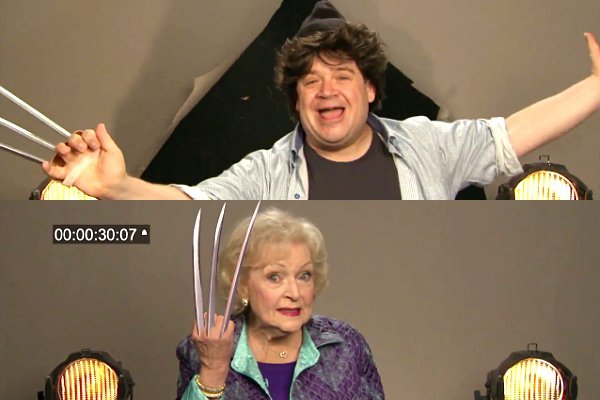