The Grammys will just be the beginning of Ed's comeback as he will continue the year with a headlining set at Glastonbury Festival.

AceShowbiz - After one year hiatus, British singer/songwriter %cEd Sheeran% is reportedly set to make his comeback at the 59th Annual Grammy Awards. A source told The Sun that the singer would be debuting new music at the show, which is set to take place on February 12 in Los Angeles.

"Ed became one of the world's most in-demand musicians with his last album and the Grammys is the perfect place to make his return," the source said, "Millions will be tuning in for his performance and he is planning to pull out all of the stops to really wow everyone."

The Grammys will just be the beginning of Ed's comeback as he will continue the year with a headlining set at Glastonbury. The festival bosses Michael Eavis and daughter Emily are delighted to have the flame-haired singer on stage. A source said, "Michael is delighted to get Ed signed up. It's going to be a huge moment for the festival having him up there marking his comeback in front of a giant crowd."

"Ed's always said headlining Glastonbury has been a big ambition of his. Topping his three sold-out Wembley Stadium shows last year will be tough, but this is as big as it gets," the source added.

Earlier this month, the "Thinking Out Loud" hitmaker returned to social media with a cryptic blue square image. Fans immediately began speculating that the blue image was a clue about Ed's new album.

Charlie Puth No More? Bella Thorne Holding Hands With Keke Palmer During a Night Out 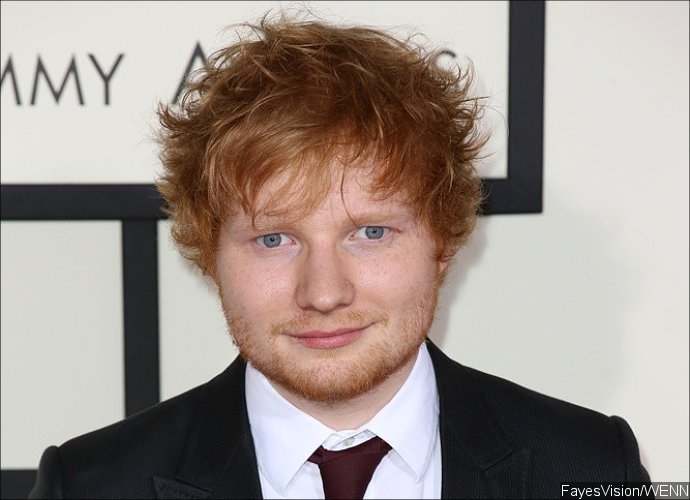 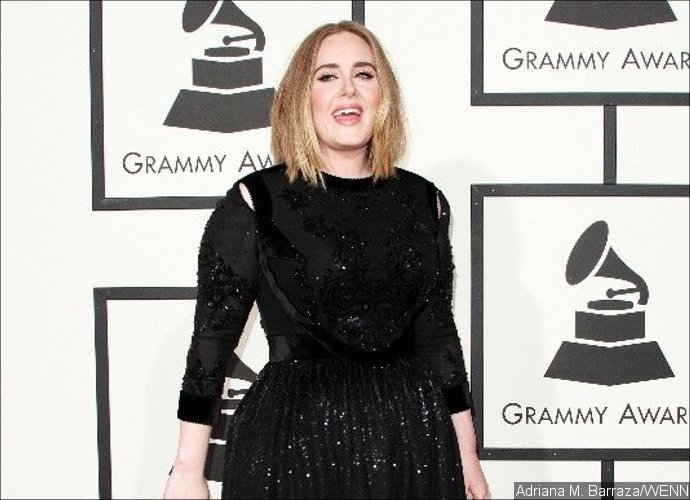 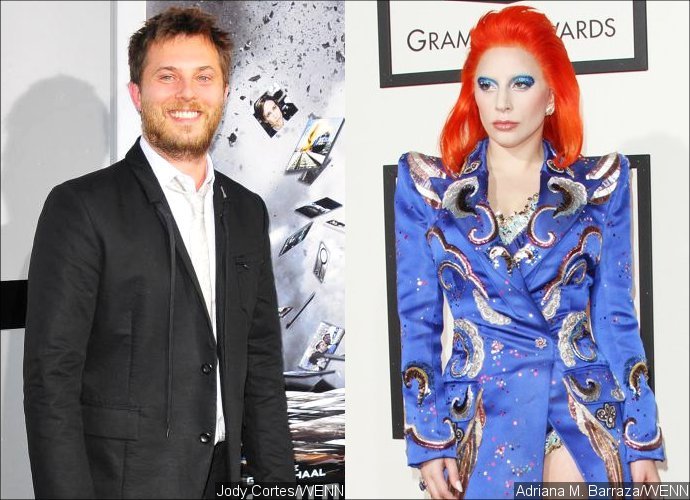 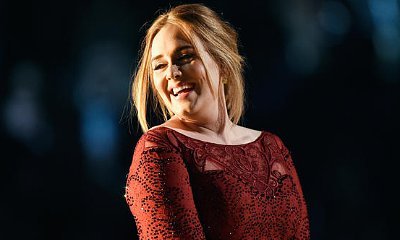 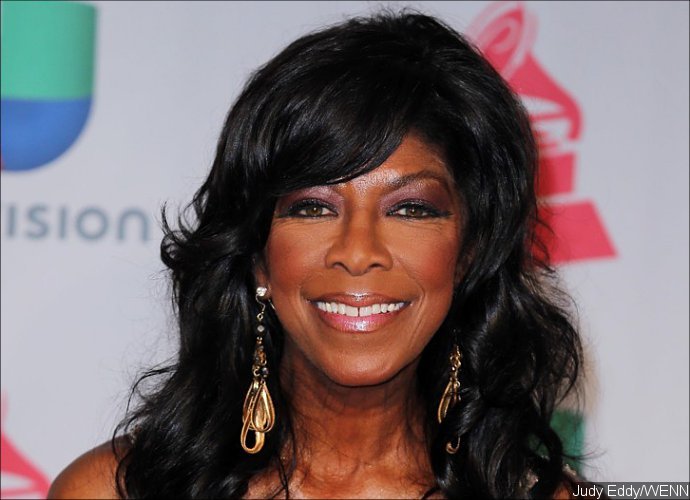