The 'Good Wife' follow-up series starring Christine Baranski is set to premiere in February 2017 on CBS All Access, while the new 'Star Trek' series will not launch until May.

AceShowbiz - "The Good Wife" spin-off is coming sooner than later. Initially set to bow on CBS All Access in May 2017, the follow-up to the Emmy-winning series is now slated to premiere in February. The first episode will air on CBS before moving exclusively to the network's streaming site.

But we have to wait a little longer to watch "Star Trek: Discovery". The new "Star Trek" series is pushed back four months from January to May in an effort to give creative team Bryan Fuller and Alex Kurtzman more time for production. Like the "Good Wife" spin-off, "Star Trek: Discovery" will also air its premiere on the CBS broadcast network before moving to All Access.

Kurtzman and Fuller explain the delay in a statement, "Bringing 'Star Trek' back to television carries a responsibility and mission: to connect fans and newcomers alike to the series that has fed our imaginations since childhood. We aim to dream big and deliver, and that means making sure the demands of physical and post-production for a show that takes place entirely in space, and the need to meet an air date, don't result in compromised quality. Before heading into production, we evaluated these realities and our partners at CBS and they agreed: 'Star Trek' deserves the very best, and these extra few months will help us achieve a vision we can all be proud of."

"The Good Wife" spin-off centers on Diane Lockhart (%cChristine Baranski%) and Lucca Quinn (%cCush Jumbo%), who interact with new characters. The story will pick up one year after the events in "The Good Wife" finale. "The Good Wife" creators Robert and Michelle King will co-write the first episode and now are also tapped to serve as showrunners for the spin-off.

As for "Star Trek: Discovery", it's reported that it will introduce new characters and civilizations, existing outside of the mythology charted by previous "Star Trek" shows and the current big screen franchise. Bryan Fuller will serve as showrunner. 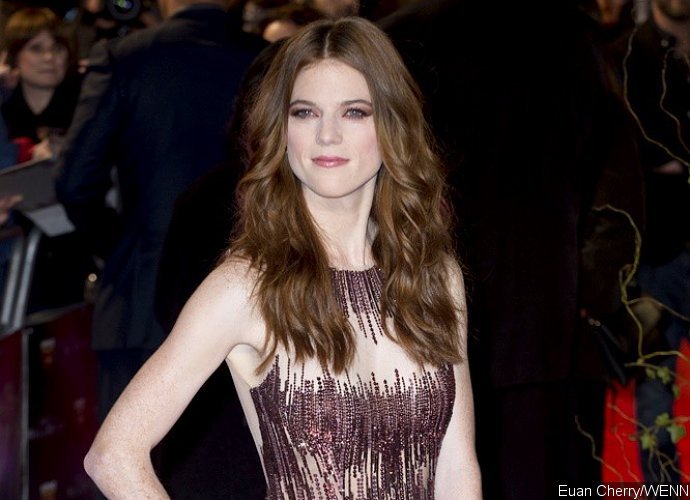 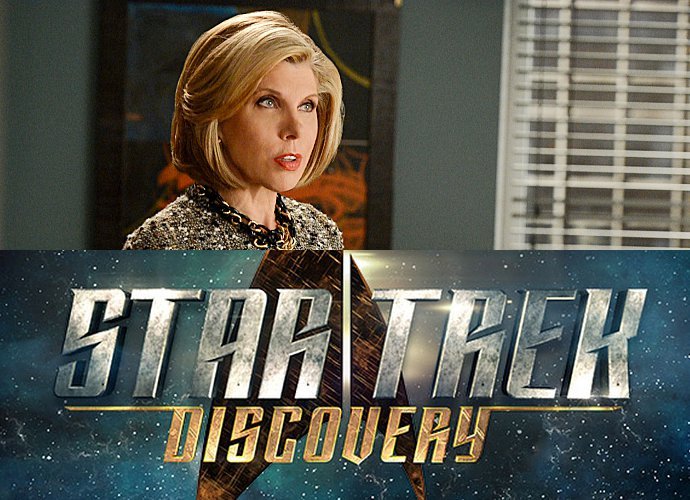 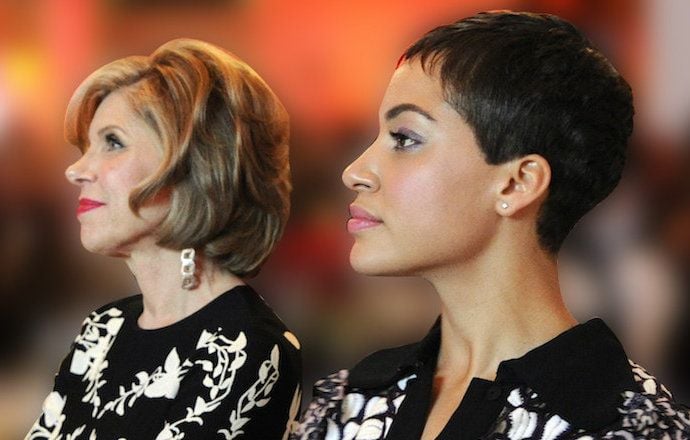 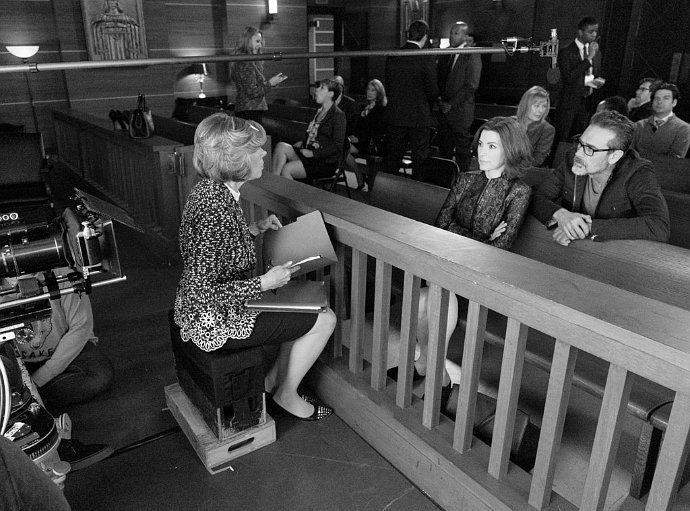 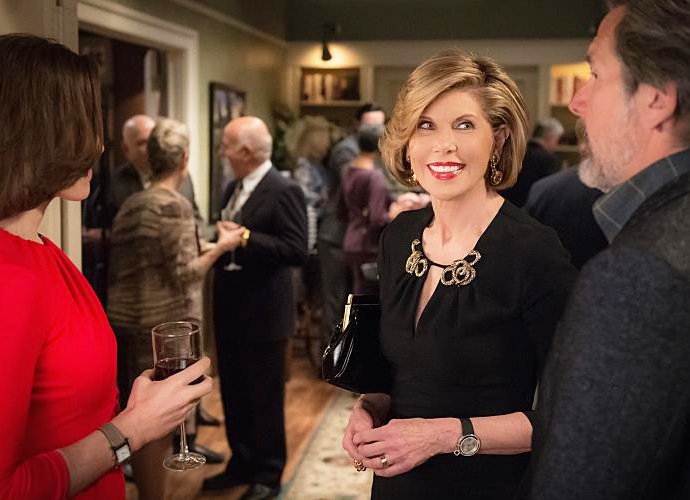