NBCUniversal chief Steve Burke plans to revive the successful franchise with the hope of expanding it into theme park attraction and merchandise.

He also aims to create characters that will expand the business into theme park attraction and merchandise. He told the Guggenheim Partners TMT Symposium that his goal's to take "the low-single digit returns of the movie business and turn it into a different kind of business."

Comcast agreed to pay $3.8 billion for DWA, with Illumination's Chris Meledandri taking creative control over the film. Burke explained, "He is creatively going to try to help us figure out how to resurrect 'Shrek' and take a lot of the existing DreamWorks franchises and add value as we create new franchises."

There were also two holiday specials entitled "Shrek the Halls" in 2007 and "Scared Shrekless" in 2010. Moreover, a spin-off film called "Puss in Boots" was released in 2011. It followed the character Puss in Boots on his adventures before his first appearance in "Shrek 2".

Uh Oh! 'The Bachelorette' Villain Chad Is Back in New Promo 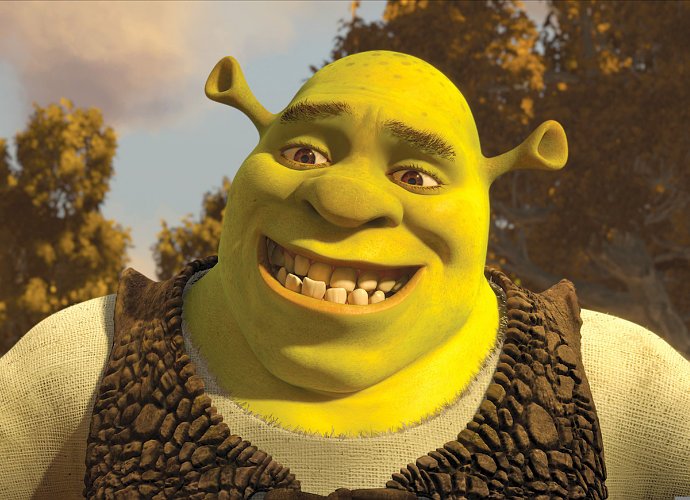