Joe Pytka, who directed the 1996 original, says the sequel won't work because NBA has no enough superstar players like it did 20 years ago.

AceShowbiz - "Space Jam 2" has just found a director and screenwriters, but it's already predicted to be a big flop. Joe Pytka, who directed the first "Space Jam" flick (1996), said in a new interview with The Hollywood Reporter that the sequel's "doomed" while explaining why it should never happen.

"Don't do it. It's doomed," Pytka told the publication, adding that the original was a success because of a number of unique basketball superstars attached to it. However, today's NBA doesn't have such players and that's why he's sure the sequel would be a failure.

"%cMichael Jordan% was the biggest star on the planet," he said. "When we did 'Space Jam', there was a perfect storm of players and ex-players available - %cLarry Bird%, %cCharles Barkley%, %cPatrick Ewing%. They all had a persona that complemented the film. There are none around like that now."

The 1996 "Space Jam" focused on Jordan as he teamed up with a collection of Looney Tunes characters playing a game of basketball against aliens threatening their freedom. The film was a big hit, earning $230.4 million worldwide.

It's follow-up, featuring %cLeBron James% as the lead, has been planned for years and a recent report said Justin Lin was in talks to serve behind the lens. The filmmaker will also co-write the script along with Andrew Dodge and Alfredo Botello. No release date has been set, but the movie won't be out for a couple of years.

The CW Nabs 'Supergirl', Picks Up 'Archie' Adaptation 'Riverdale' and More to Series 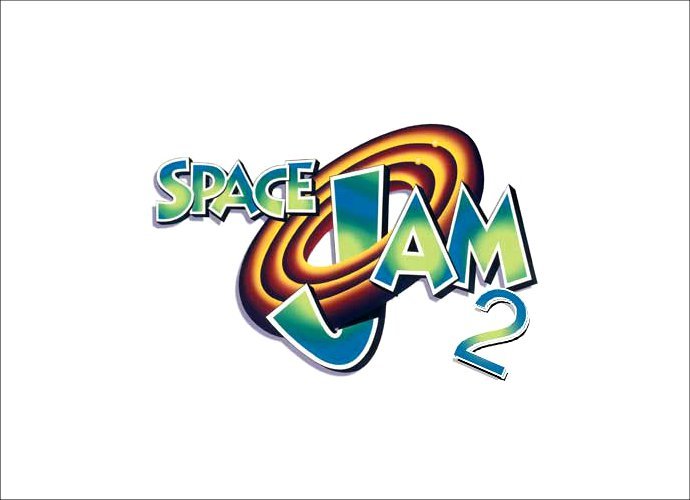 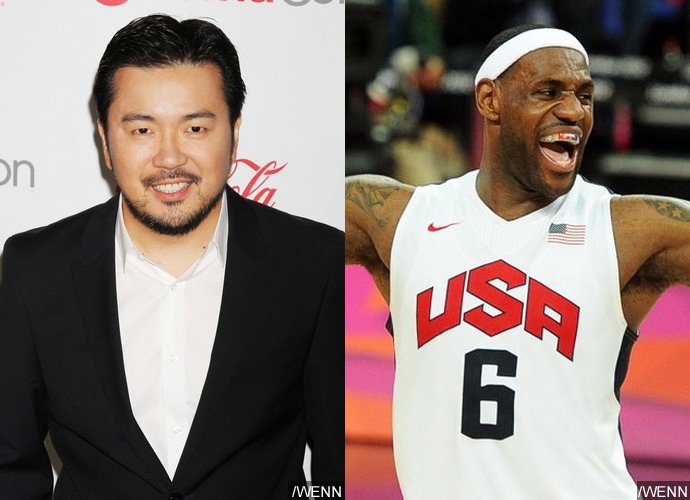 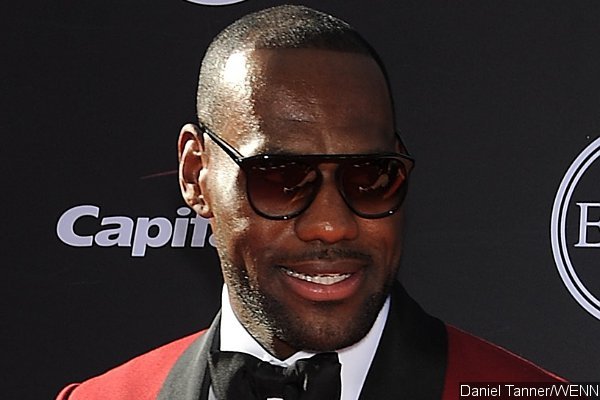 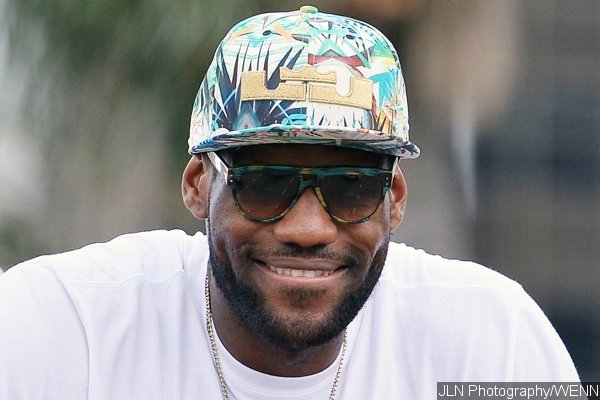