One Direction Got 'Emotional' at Last U.S. Show Before Hiatus

Part of this Friday's 2015 iHeartRadio Jingle Ball line-up, the British band delivered six songs which served as their last performance Stateside for a while.

AceShowbiz - %cOne Direction% took their last bow in front of their U.S. fans on Friday, December 4 during iHeartRadio Jingle Ball concert. The group, formed in 2010, will be taking an extended hiatus to focus on solo careers in a few months but the Ball was their last concert Stateside.

"To be honest with you, this show is kind of an important one for us," %cLiam Payne% told the crowd at the Staples Center in Los Angeles. "This is going to be the last time we'll be performing together in America for a little while. I feel myself getting a little emotional."

The boys kicked off their set with "Perfect", belted out their new tunes like "Drag Me Down" and "Infinity", returned to their old hits such as "What Makes You Beautiful" and "Story of My Life" before ending the six-song set with "History". As they bid the audience at Staples Center goodbye, the British boys said, "We'll be back very soon."

While there is yet confirmation on when they will return to the scene, the group has been saying that the split is temporary. They repeated the comment while sitting down for an interview with KIISFM's JoJo Wright. "I hadn't even thought about that [hiatus]. Now I'm sad," Payne said. "But it's not our last show ever. That's the important thing the people need to get. This is just our little crescendo."

During their time away from the limelight next year, the boys might be having a holiday together. "I think we're all kind of in the same boat; because the schedule's been so crazy it's going to be really nice to not have plans," %cLouis Tomlinson% told %cJames Corden% on his show on Thursday. "[We'll] just [do] really normal things, things we've not been able to do, like spend plenty of time with our family and friends and maybe go on a nice holiday together. We've been talking about that, so that will be nice." 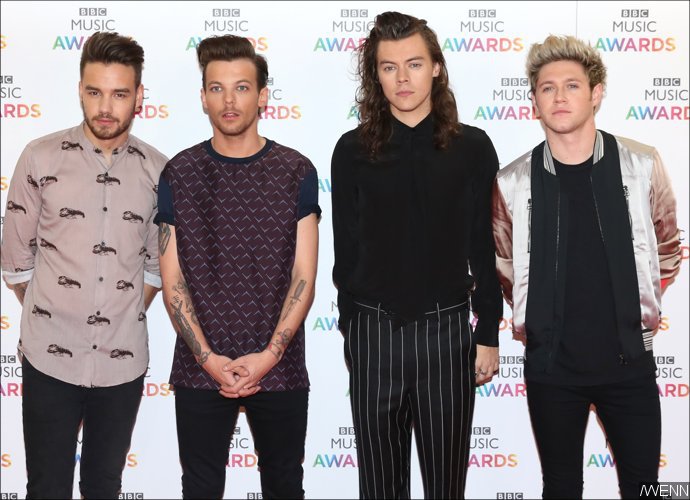 One Direction May Reunite to Record Charity Single 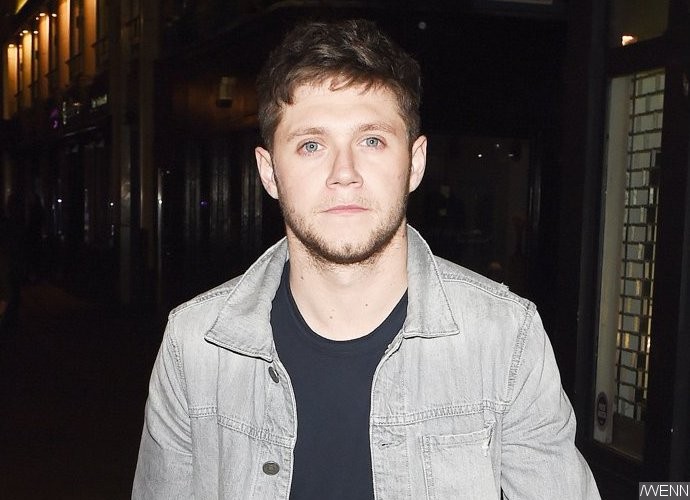