The Australian actor is cast as Andrew Garfield's father in the movie about World War II soldier Desmond T. Doss.

AceShowbiz - Hugo Weaving is added to the impressive cast list of Mel Gibson-directed movie "Hacksaw Ridge". He will share the screen with Andrew Garfield, Vince Vaughn, Sam Worthington, Luke Bracey and Teresa Palmer among others.

The World War II drama follows Garfield's Desmond T. Doss, a soldier who was ostracized for his beliefs and became a medic in the Pacific because he refused to kill or carry a weapon. As an army medic, Doss single-handedly evacuated the wounded near enemy lines, braved fire while tending to soldiers and was wounded by a grenade and hit by snipers. He saved 75 men without firing a gun and was the first conscientious objector to ever win the Congressional Medal of Honor.

"Hacksaw Ridge" is written by Robert Schenkkan, Andrew Knight and "We Were Soldiers" screenwriter Randall Wallace. Production has begun in Australia several weeks ago. The film is expected to arrive in the U.S. in 2016.

'Gilmore Girls' Revival Is in the Works at Netflix 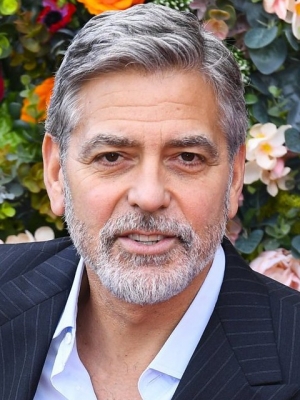 James Corden Slammed for 'Offensive' Gay Portrayal in 'The Prom'

Mads Mikkelsen on Replacing Johnny Depp in 'Fantastic Beasts 3': 'These Are Sad Circumstances'