The special event will be taped on December 2 at Wynn Las Vegas' Encore Theatre before being aired Sunday, December 6 on CBS.

AceShowbiz - A handful of music's biggest names are teaming up to celebrate %cFrank Sinatra%'s 100th birthday. Everyone from of %cJohn Legend% and %cUsher% to %cCarrie Underwood% and %cAdam Levine% have been enlisted to perform at a special event called "Sinatra 100 - An All-Star GRAMMY Concert" planned by CBS, The Recording Academy and AEG Ehrlich Ventures.

%cAlicia Keys%, %cTony Bennett% and %cGarth Brooks% will also perform during the show, which will feature arrangements by Don Costa, Gordon Jenkins, Quincy Jones and Nelson Riddle. The concert will be taped Wednesday, December 2 at Wynn Las Vegas' Encore Theatre and broadcast Sunday, December 6 on CBS.

"The name Frank Sinatra is synonymous with excellence that is timeless. As a performer, he possessed undeniable charisma and masterful artistry that resonate throughout generations," executive vice president of specials, music, and live events at CBS Jack Sussman said in a statement.

"To have the opportunity to celebrate the life and art of the Chairman of the Board on his 100th birthday and witness the lasting effects his music has had on artists today with a star-studded GRAMMY concert is a true honor," he continued.

The Recording Academy's CEO Neil Portnow added, "Frank Sinatra is a voice for all generations. His showmanship and artistry have remained unmatched since he began performing professionally in the 1930s to his last recording 21 years ago. Today, he continues to gain popularity for his classic sound and signature style. It's only fitting that we join the global celebration in honor of his 100th birthday."

Sinatra won nine Grammy Awards during his career, including three in Album of the Year category. He passed away in 1998 at the age of 82. 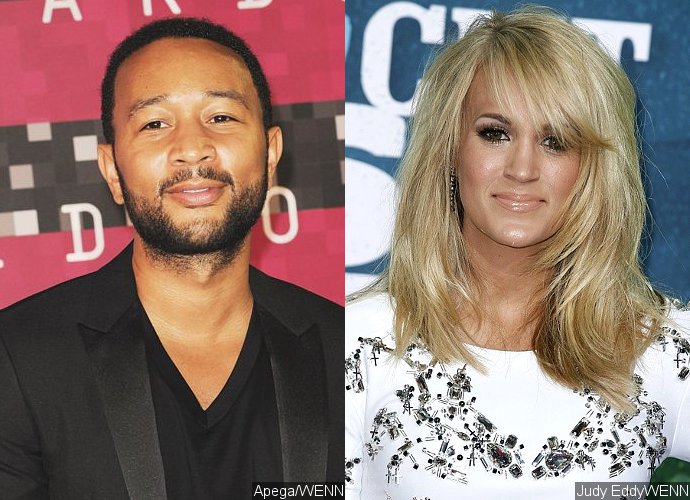