The new extended trailer includes a warning about the end of the world as well as a glimpse of an alien and experiments on the alien.

AceShowbiz - Building the anticipation for the show's premiere, FOX has released a new full promo for "The X-Files" revival. The video offers more details of the plotline as it starts to put the pieces together.

%cJoel McHale%'s Tad O'Malley opens it with a warning about an apocalypse that will likely happen on a Friday. There's a shot of an alien's hand. It appears that the government has been experimenting on the alien technology.

After being alerted by O'Malley about the imminent destruction, Fox Mulder (%cDavid Duchovny%) tries to prove his theories. He calls his old partner Dana Scully (%cGillian Anderson%) to ask for her help, but she remains skeptical as always.

Explosive scenes, a riot and an attack are previewed along with some flashback scenes. There's also a glimpse of familiar faces, including Walter Skinner (%cMitch Pileggi%) and The Smoking Man (%cWilliam B. Davis%).

"The X-Files" six-episode event series is set years after events on the original series and is promised to present new monster and "all brand new stories." It will launch with a two-night premiere on Sunday, January 24 and Monday, January 25 on FOX. 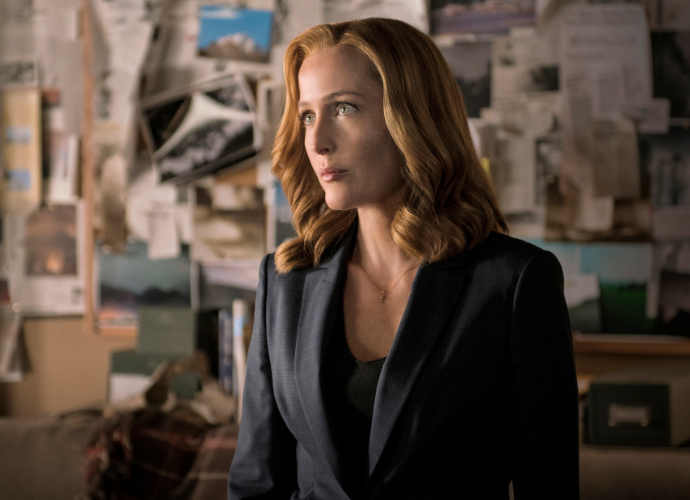 Gillian Anderson Confirms Her Exit From FOX's 'The X-Files' 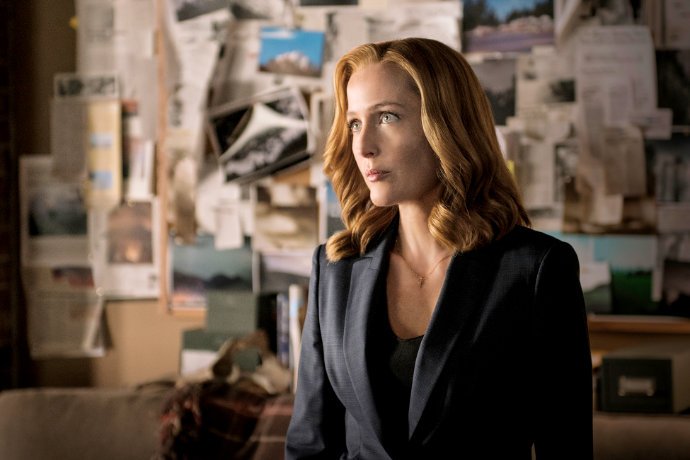 Gillian Anderson Confirms That 'X-Files' Season 11 Is Her Last 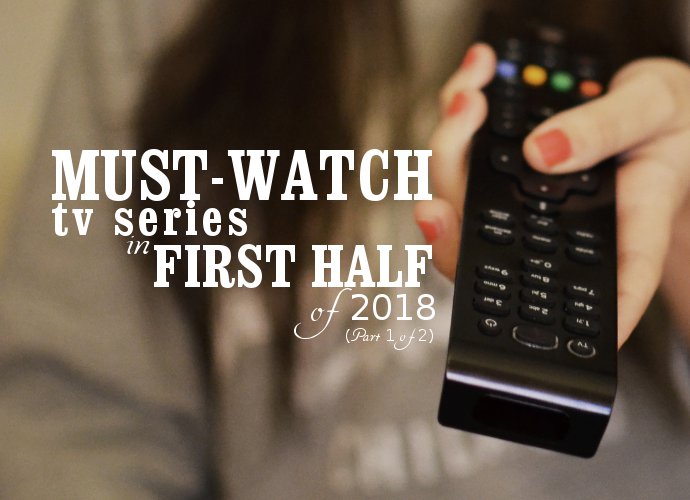 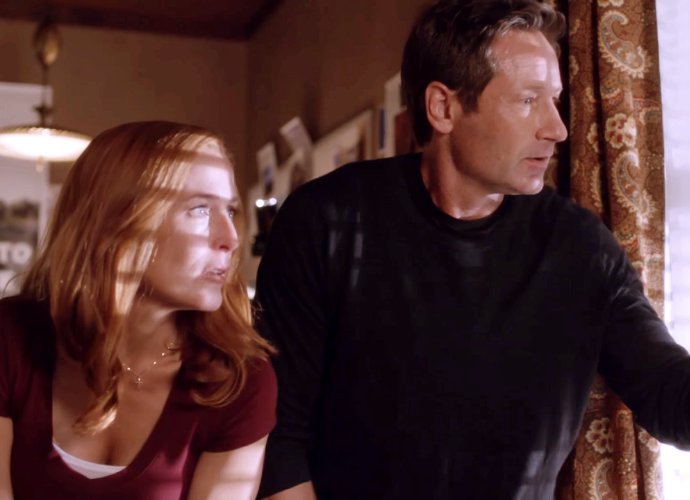 'The X-Files' Season 11 Brings Back Alien in New Promo 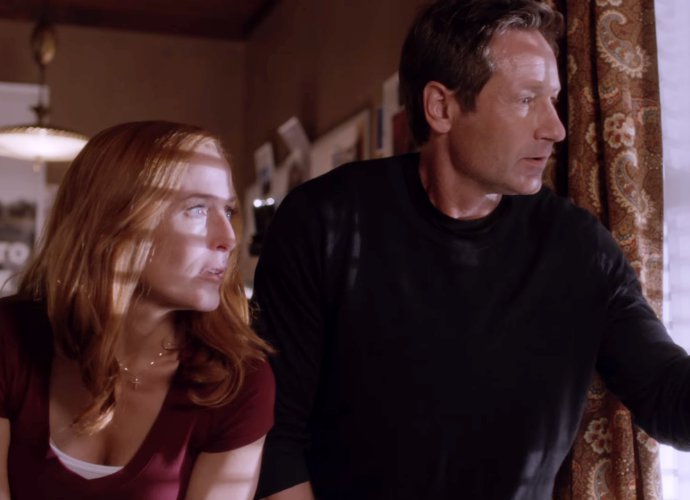