'It's from the 1930s. He did a good job,' Rossum gushed of her engagement ring given by fiance Sam Esmail.

AceShowbiz - Nearly a month after getting engaged to her writer/director boyfriend %cSam Esmail%, %cEmmy Rossum% has admitted she is no rush to make their union official. Catching up with Marc Malkin of E! News at the launch of Verizon's new mobile video service go90, she admitted to be just enjoying the moment.

"We're just chilling for a hot second," said the movie beauty. "I'm not even answering my family who asks me," she continued, adding, "I know everything. I'm just not sharing it ... I'm honestly just chilling and enjoying it for now."

During the same occasion, Rossum also showed off her engagement ring that Esmail presented her with. "It's beautiful," she gushed of the bling. "It's from the 1930s. He did a good job."

Rossum and Esmail worked together on his 2014 romantic dramedy "Comet". The couple got engaged last month in Los Angeles. "Best news I've received all year: @emmyrossum said yes," Esmail tweeted following their engagement. "Pretty sure nothing will top it." 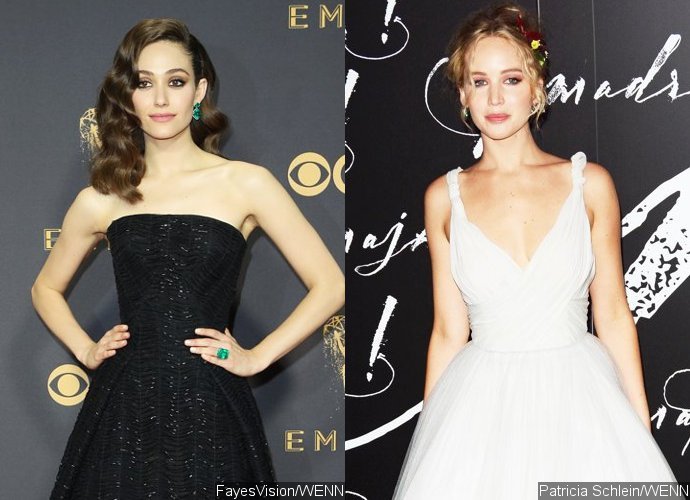 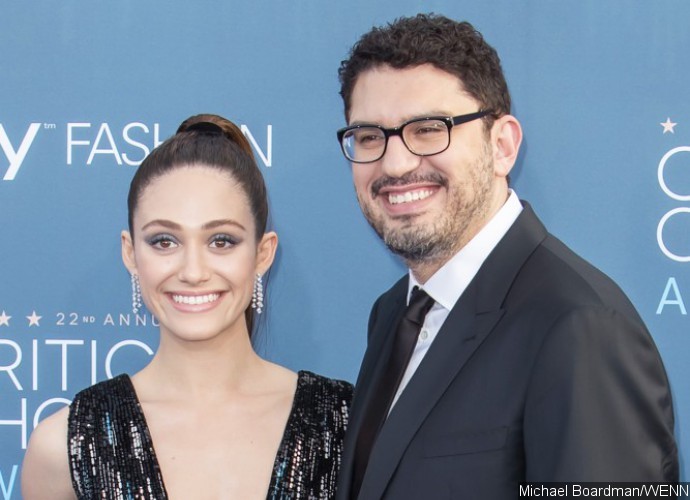 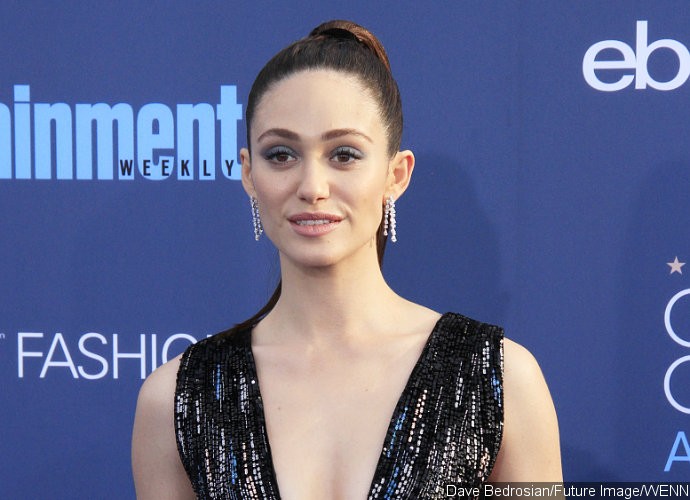 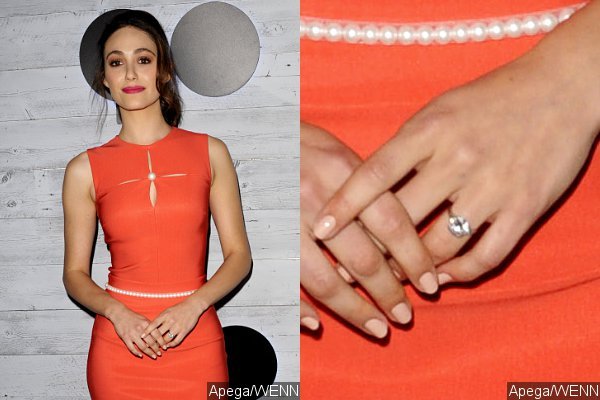 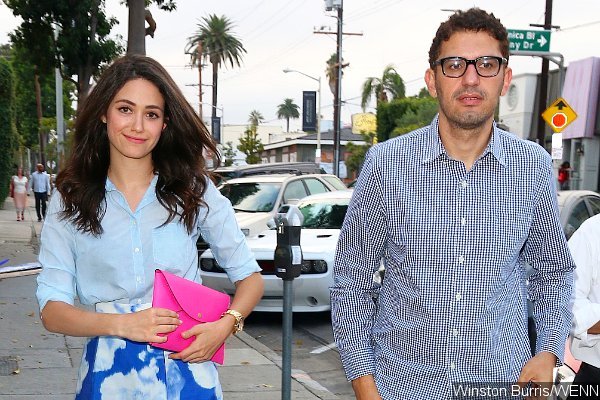