The oldest Kardashian sister enjoyed her 36th birthday party with her boyfriend at 1OAK night club in Las Vegas without her sisters.

AceShowbiz - Kourtney Kardashian celebrated her 36th birthday with her boyfriend, Scott Disick, in Las Vegas. She had a big bash at 1OAK in The Mirage Hotel & Casino on Saturday, April 18.

Kourtney, who gave birth to son Reign just four months ago, looked simple and chic as she dressed in a black Wolford long sleeve top with a Balmain skirt and Tom Ford shoes. Kourtney danced the night away with champagne in hand and was surrounded by a gaggle of friends. There were also two giant cardboard pictures of Kourtney and Scott. During the party, Disick took the mic and paid tribute to his lover.

Unfortunately, the other Kardashian family members were not seen at the party. Kim Kardashian stayed at her home in Los Angeles while Kendall Jenner and Kylie Jenner were at Coachella with Kylie's rumored boyfriend, Tyga. It turns out that Kourtney was still excited because they sent birthday messages for Kourtney through social media.

Later after the party, Kourtney posted on Instagram a picture which captures a bucket of red roses next to a bucket of white roses and captioned it, "Birthday flowers from my two favorite men!" 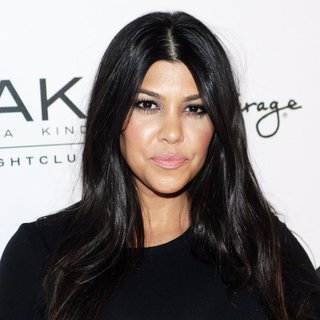 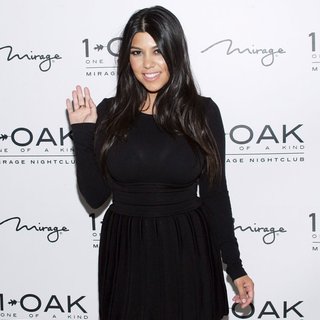 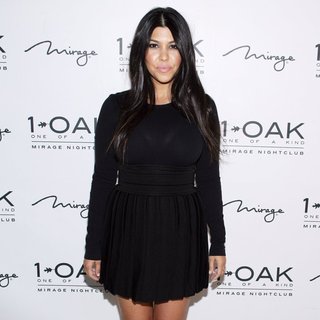 Regina King's Son and Only Child Ian Alexander Jr. Took His Own Life on His 26th Birthday