The former 'Godfather' actor is on board 'Ferrari' scripted by 'Nixon' scribes Stephen J. Rivele and Christopher Wilkinson.

AceShowbiz - %cRobert De Niro% is attached to "Ferrari". The 71-year-old actor is set to play the famous Italian motorsport entrepreneur, Enzo Ferrari, and produce the biopic which is expected to begin production later this year in the late driver/engineer's home country.

"It is an honour to tell the life of an extraordinary man who revolutionised the world of motor sport," he told Italian newspaper Il Messaggero. "The film will go into production soon, mostly in Italy, and has absolute priority over all my other projects."

The biopic will reportedly cover a period from 1945 to the 1980s. "Nixon" screenwriters Stephen J. Rivele and Christopher Wilkinson are hired to write the script, and %cClint Eastwood% is reportedly interested in taking the helm if the script is right.

It's unclear if the movie will be filmed in Italian or English, but De Niro previously learned the Sicilian dialect for his "Godfather" movie and spoke Italian for the 2011 romcom "The Ages of Love". 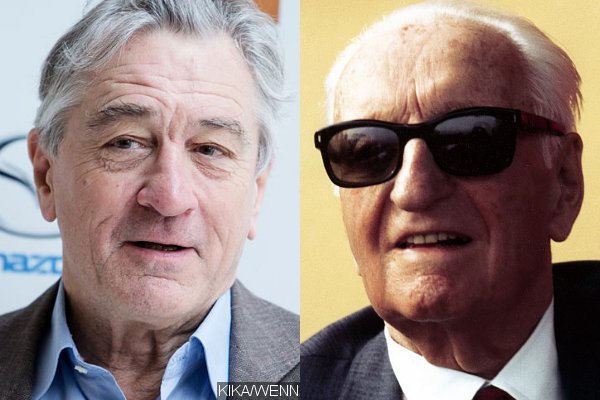