The 'Boyhood' actor is in final negotiations to reunite with former 'Training Day' co-star Denzel Washington and director Antoine Fuqua in the remake of John Sturges' 1960 Western.

AceShowbiz - %cEthan Hawke% is in talks for "The Magnificent Seven". The actor who has just come off an Oscar nomination for his role in Richard Linklater's "Boyhood" is nearing a deal to reunite with %cDenzel Washington% and director Antoine Fuqua in the remake of John Sturges' 1960 film of the same title.

The trio first worked together in a 2001 crime thriller "Training Day" which earned Washington a Best Actor title and Hawke a Best Supporting Actor nomination at the 74th annual Academy Awards. Washington and Fuqua have since re-teamed in "The Equalizer" released last year.

The original "Seven", adapted from Akira Kurosawa's "Seven Samurai", followed the story of seven elite gunslingers who protect an oppressed Mexican village from a group of outlaws. It starred the likes of %cYul Brynner%, %cCharles Bronson%, %cRobert Vaughn%, and %cSteve McQueen%.

Script for the upcoming remake is drafted by "True Detective" creator Nic Pizzolatto and revised by "The Blind Side" scribe John Lee Hancock. It is reportedly set after the Civil War as the Wild West era is coming to an end.

The other cast members in the revamped version are %cChris Pratt% and %cHailey Bennett%. The former will reportedly take on a role which isn't specifically modeled after any of the characters from the original and the latter is expected to play a woman who hires the gun men to protect her city. 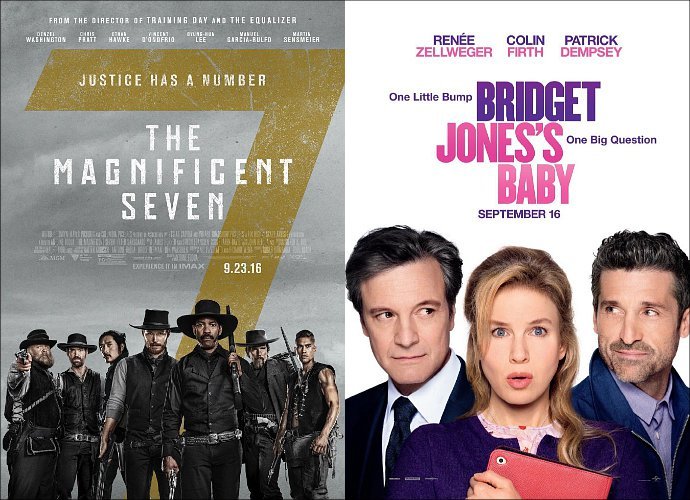 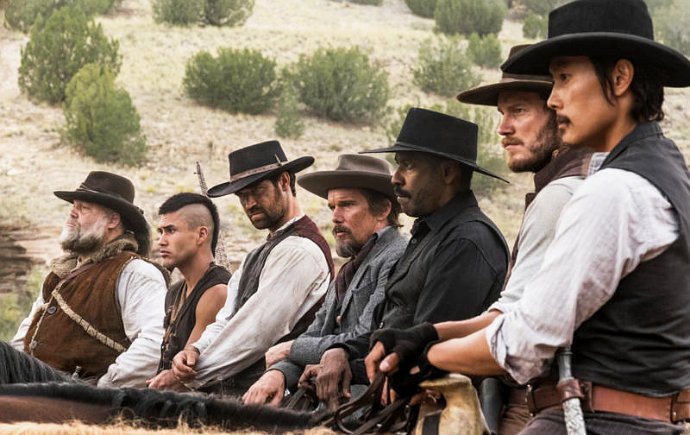 'The Magnificent Seven' Is About Fighting Against Donald Trump, Says Ethan Hawke 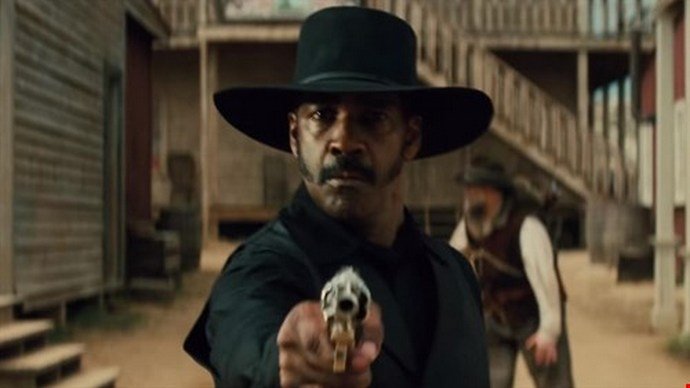 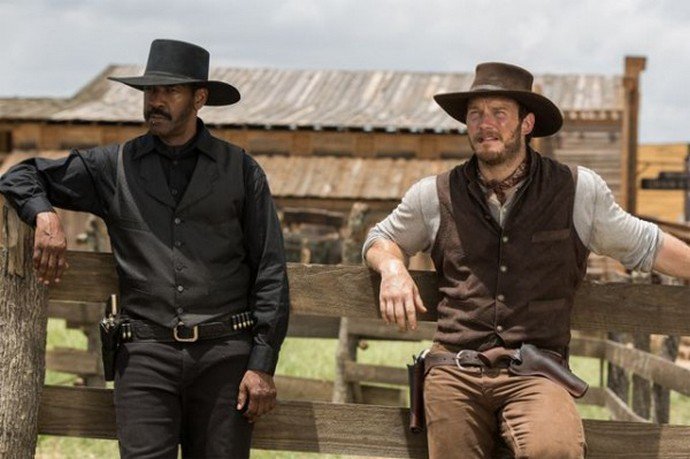