Phil Lord builds his own Oscar trophy and writes, 'It's okay! Made my own,' after the popular animated flick did not make it into the list of Best Animated Feature Film nominees.

AceShowbiz - The fact that "The Lego Movie" is not nominated for Best Animated Feature Film at the upcoming Academy Awards surprised many people. Following the announcement on Thursday morning, January 15, the movie's director and writer Phil Lord took to Twitter to react to the snub. Lord created a Lego trophy and shared the photo on his account. "It's okay. Made my own!" he wrote.

It's okay. Made my own! pic.twitter.com/kgyu1GRHGR

"Guardians of the Galaxy" director James Gunn additionally shared his thoughts regarding "Lego Movie" Oscar snub as well as other contenders in a Facebook post. Calling the family-friendly movie "one of the best films of the year, not to mention one of the best animated films," he said, " 'The LEGO Movie' was flat out snubbed."

Many stars who snagged a nomination for the upcoming awards show reacted to their achievements on social media. %cMark Ruffalo% who is up for Best Supporting Actor trophy tweeted his excitement, "Thank You @TheAcademy for the #Foxcatcher nomination! Honored and humbled. Thanks @channingtatum @SteveCarell and Bennett Miller. The best." He added in another post, "Thanks to all you folks with so many congratulations tweets. Heart warming support. You are too damn good."

The upcoming Academy Awards ceremony will take place on February 22. %cNeil Patrick Harris% who serves as the host has also reacted to the nominations in a video featuring his adorable daughter Harper.

Stephanie Beacham on Bruce Jenner's Photoshopped Cover: He 'Looks Far Lovelier Than I Do'

First Promo for Syfy's 'Most Ambitious' New Series 'The Expanse' 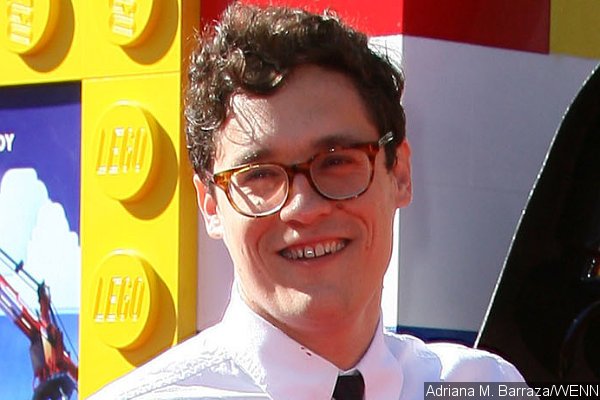