AceShowbiz - With "CoCo" getting new peaks on charts, %cO.T. Genasis% decided to shoot another music video for the single. Directed by Dre Films and %cBusta Rhymes%, the new clip featuring luxurious cars and numerous pretty ladies was premiered over the weekend.

It shows the Conglomerate Records rapper driving his Lamborghini and partying with the scantily-clad girls in a yacht and a mansion. Joining O.T. at the party are some famous faces including %cDJ Khaled%, %cTimbaland%, %cIce-T% and his wife %cCoco%.

"CoCo" was released back in October. It is currently sitting at No. 26 on Billboard Hot 100. Its original music video was directed by Rage and mostly sees O.T. and his friends in a kitchen as he declares his love for cocaine.

Video: O.T. Genasis and Malika Haqq Cuddle Up at Khloe Kardashian's Birthday Party - Back On? 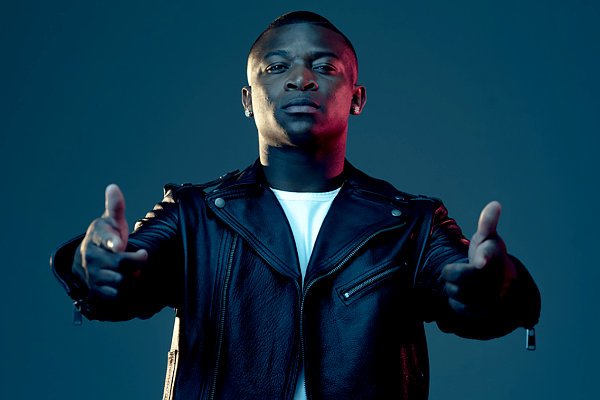 Artist of the Week: O.T. Genasis 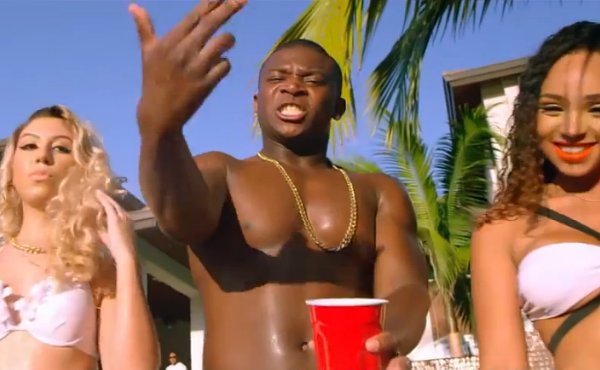