AceShowbiz - As previously announced, Taylor Swift was among the performers at Dick Clark's New Year's Rockin' Eve 2015 with Ryan Seacrest on Wednesday night, December 31. Appearing on the stage just minutes before midnight in a black crop-top and matching pants paired with a sparkly silver jacket, the singer first treated the huge crowd in New York's Times Square to the live rendition to "Welcome to New York".

For her second performance, she tackled another "1989" song "Shake It Off". Prior to singing the hit, she told the audience, "I know that in 2014 you may have some things that irritated you, things that really got under your skin, somebody said something that really bothered you. Right now is the time, New York City. I want to see you shake, it, off!"

After finishing her set, Swift had a little incident as she walked off stage. She was walking down the famous red Times Square steps when she tripped and almost fell while all eyes were on her. However, it looked like nothing serious had happened to the 25-year-old star. She seemed okay when joining Seacrest on the stage a few minutes later to countdown to 2015.

The Dick Clark's New Year's Rockin' Eve 2015 telecast also featured performances by other A-list musicians including Idina Menzel, One Direction, Meghan Trainor and Magic! among others. Braving the cold weather in a black jacket, leather pants and a sequin top, Menzel sang the Oscar-winning "Let It Go" from the "Frozen (2013)" soundtrack.

From the stage in Los Angeles, One Direction played some of their biggest hits including "Steal My Girl". Trainor and Magic!, meanwhile, performed their respective breakthrough singles "All About That Bass" and "Rude". 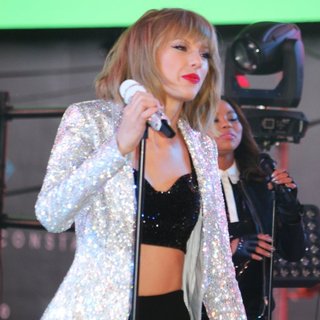 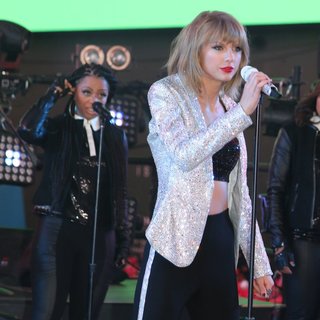 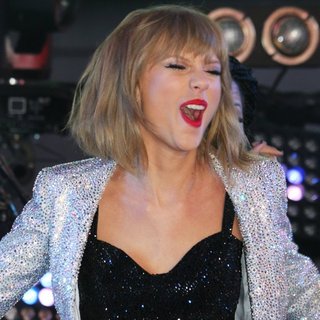 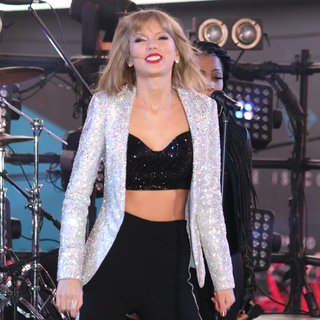 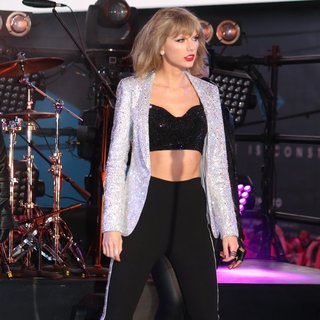 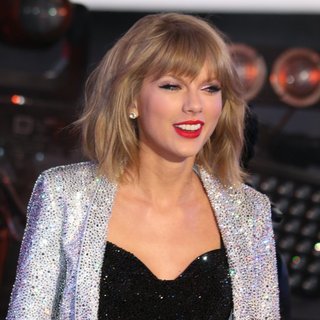 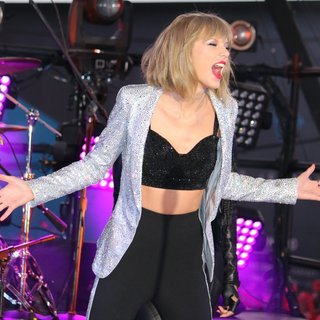 Jamie Dornan on 'Fifty Shades of Grey': It's Love Story