PTC has also spoken up about the incident, suggesting executive producers of several morning news shows to 'work together to implement meaningful solutions'.

AceShowbiz - ABC insisted there was already a 5-second delay when %cNicki Minaj%'s nipples popped out during her performance on "Good Morning America" Summer Concert Series on Friday morning, August 5. Offering an apology for the inappropriate visual on such daytime program, the network explained that the wardrobe malfunction slipped out of the censors.

"Although we had a five-second delay in place for the Nicki Minaj concert on GMA, the live East Coast feed of the concert regrettably included certain fleeting images of the performer that were taken out of later feeds of the broadcast in other time zones," an ABC spokesperson said, before adding, "We are sorry that this occurred."

The nip slip has also caught the attention of the Parents Television Council, which initially accused ABC for not implementing five-second delay. "Instead of asking for forgiveness, they need to stop apologizing and implement the five second delay that so many Americans have been calling for," president of the PTC, Tim Winter, told TMZ.

Winter later said that they have reached out to several morning news shows to discuss how to prevent this from happening again. "Today we call upon the executive producers of the Today Show, Good Morning America and the CBS Morning News programs to meet together and establish best practices to prevent these sucker-punch moments," he explained.

"If the networks are sincere about their apologies, they will work together to implement meaningful solutions." 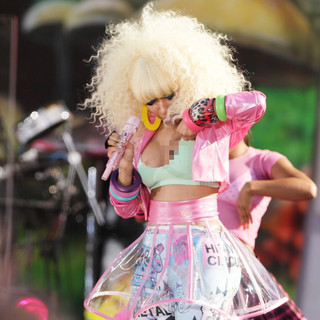 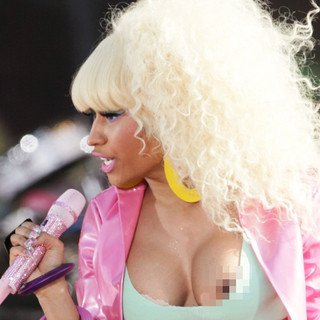 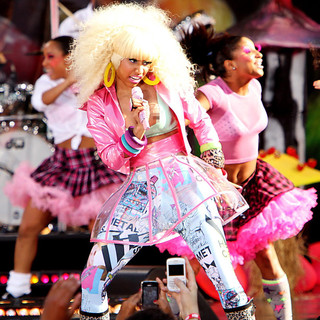 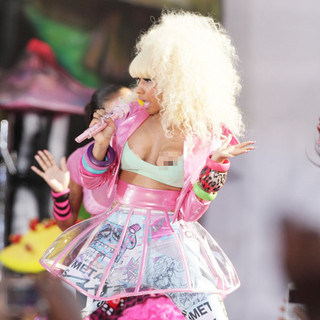 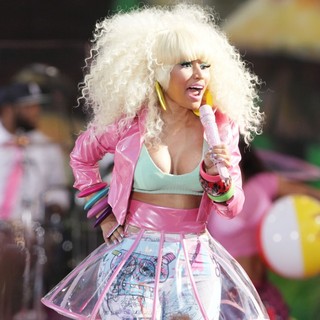 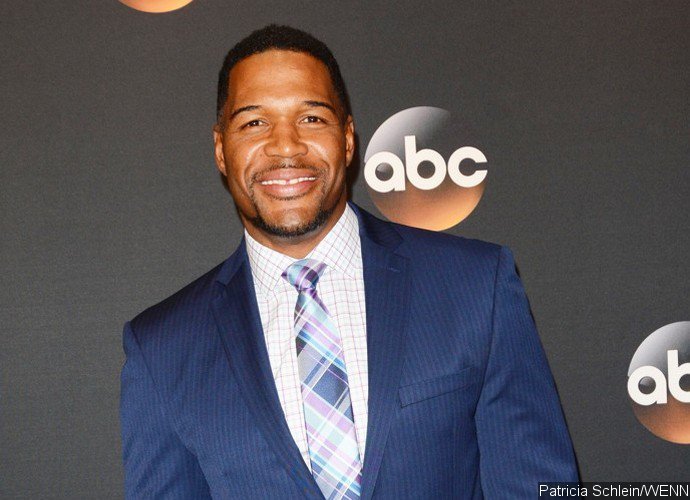 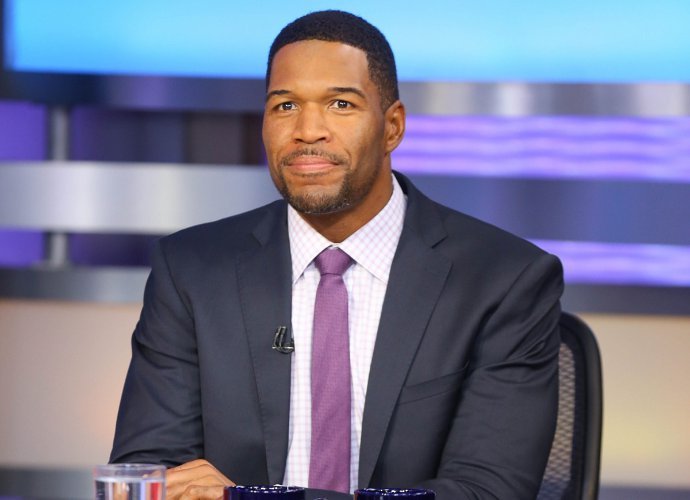