After the fall of Rome, the warlords of England are brutally kept in line by the forces of Irish King Donnchadh. One of these leaders, Lord Marke (Rufus Sewell) seeks to unite the English tribes to form one strong nation to rule itself. His greatest knight is Tristan (James Franco), whom Marke raised since he was orphaned in an Irish attack that also took Marke's family. With Tristan by his side, Marke believes he can unify his people and rid England of Irish rule. But Tristan harbors a terrible secret...

Wounded and left for dead after battle, he is nursed back to health by Isolde (Sophia Myles), a mysterious Irish beauty who hides him from her father, King Donnchadh's, forces and brings him back to life. But their passionate affair is cut short when Tristan must return to England, not knowing if he will see Isolde again.

Still seeking to throw the English tribes back into chaos, King Donnchadh gives away his daughter as the prize in a tournament between all the champions of England. Tristan wins the princess' hand for Lord Marke, whose vision of a united England may finally be realized.

Tristan is horrified to see that the woman he has won for his Lord, the woman whom Marke will marry, is his Irish savior Isolde. Worse, Marke is a good and worthy future king, whose belief in Tristan has made the young knight who he is.

First separated by countries at war, and now by loyalty to King and country, Tristan and Isolde must suppress their emotions for the sake of peace and the future of England. But the more they deny their passion, the more fiercely it burns. Despite their efforts to stay apart, Tristan and Isolde are driven inexorably together, risking everything for one last moment in each other's arms. 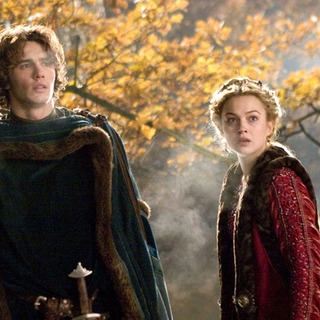 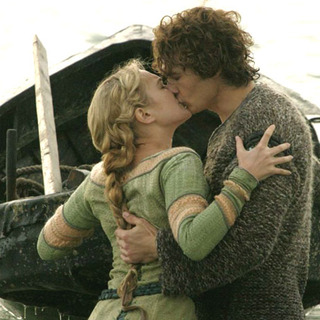 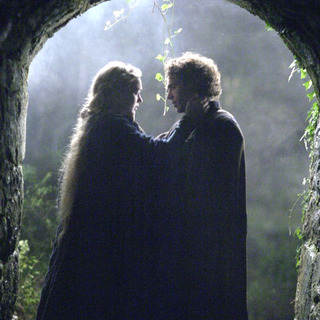