"Cadillac Records" chronicles the rise of Chess Records and its recording artists. In this tale of sex, violence, race and rock and roll in Chicago of the 1950s and 60s, the film follows the exciting but turbulent lives of some of America's greatest musical legends.

The story of how the blues became popular and gave birth to rock and roll begins at a dingy bar on the rough South Side of Chicago in 1947, where an ambitious young Polish emigre, bar owner Leonard Chess (Academy Award-winner Adrien Brody), hires a talented but undisciplined blues combo that includes quiet and thoughtful guitar prodigy Muddy Waters (Jeffrey Wright) and impulsive and colorful harmonica player Little Walter (Columbus Short). Fascinated by the sound of the music - and eager to cash in on the record burgeoning record business - Chess arranges a recording session for Waters. Waters' early recordings start moving up the R+B charts and receiving heavy play.

Chess treats his musicians like family - he buys them a Cadillac when they record their first hit record - although the line between business and personal sometimes causes conflict with his increasingly talented and successful stable of artists. After backing up Muddy on his early recordings, Little Walter becomes a star in his own right, but his quick temper and loud manner often run him afoul of friends and the law. He also finds that the only woman he can talk to is Muddy's girl, Geneva (Gabrielle Union), who struggles to remain loyal despite Muddy's poorly concealed affairs. Big Willie Dixon (Cedric the Entertainer), a songwriter and bandleader, also is a key member of the Chess Records family, as is Howlin' Wolf (Eamonn Walker), an intense and proud blues singer who develops a musical rivalry with Muddy.

But it's not until 1955 when a Chess artist finally "crosses over" into the realm of mainstream ("white") America - a skinny guy from St. Louis named Chuck Berry (Mos Def), whose dynamic "duck walk" and catchy, country-tinged tunes mark the birth of rock-and-roll. When Berry is arrested and jailed at the height of his career, Chess finds another talented performer to cross over - singer Etta James (Beyonce Knowles), an emotionally scarred young woman whose vulnerability tempts Chess' loyalty and concern in unexpected ways.

As rock-and-roll grows more popular, the Chess artists find themselves revered by a new generation of musicians, but they have also each earned and lost a small fortune on booze, women and the high life, and their addictions begin to take their toll. Even as tragedy befalls, their music and their spirit remain strong: as the sixties wind down and Leonard Chess gets out of the record business, the blues live on. 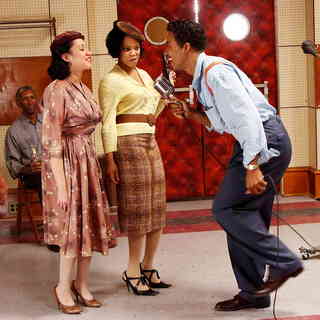 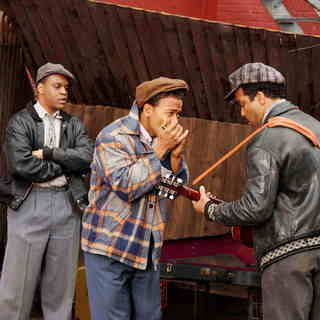 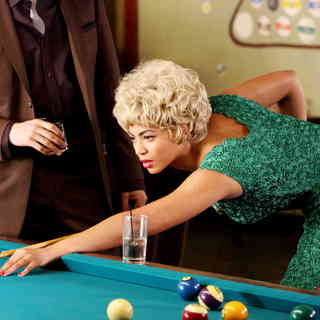 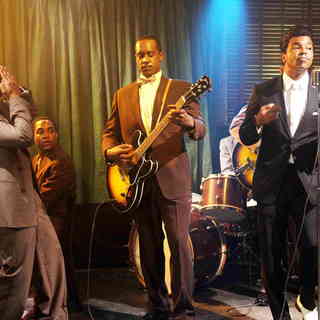 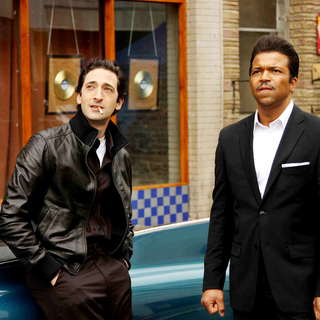 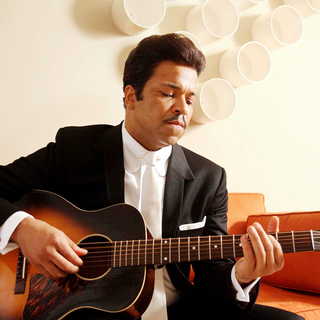 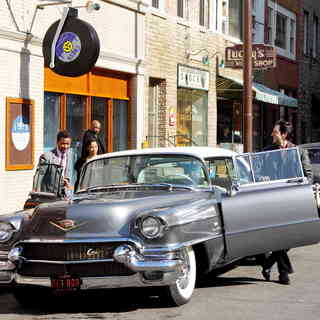 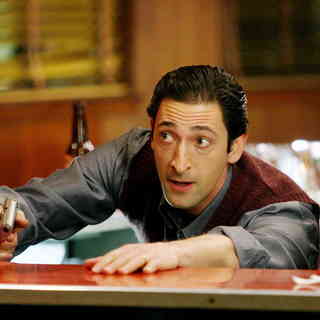