Nick Barrow (Vince Vaughn) plans and sells heists to the highest bidder. But when his latest job goes horribly wrong and the son of a major drug cartel leader (William Levy) is assassinated, he finds himself being hunted by the head of the cartel, Viktor Vasquez (Jordi Molla).

To clear his name, Nick must expose the dirty cops who committed the crime (Bill Paxton, Mike Epps, Shea Whigham). With both the Cartel and the cops tracking Nick, he does the only thing he can think of to help his estranged daughter, Cate (Hailee Steinfeld): he takes out a million dollar life insurance policy on himself with her as the beneficiary. But the policy will not take effect for twenty-one days and now his enemies also have their sights on Cate.

With the help from his well-connected criminal friend (Jonathan Banks), Nick is forced to take Cate on the run to keep them both alive while trying to be a father for the very first time. Reconnecting with his daughter just might kill him! 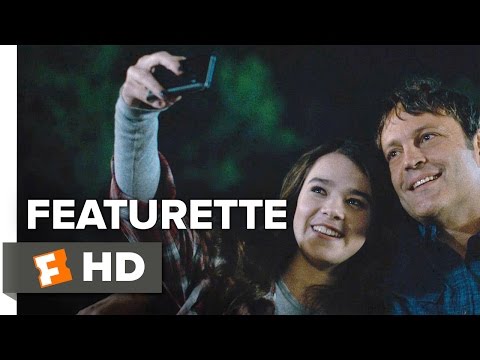 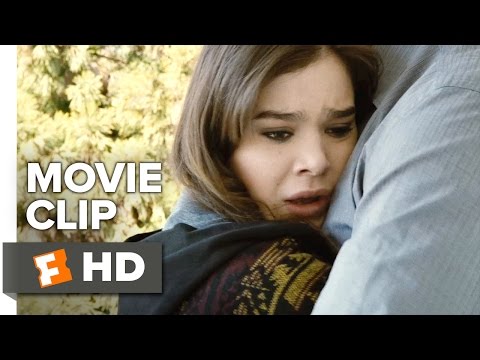 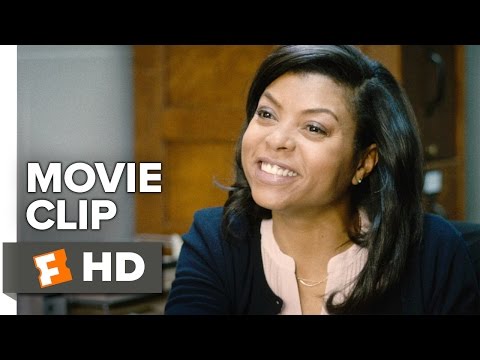 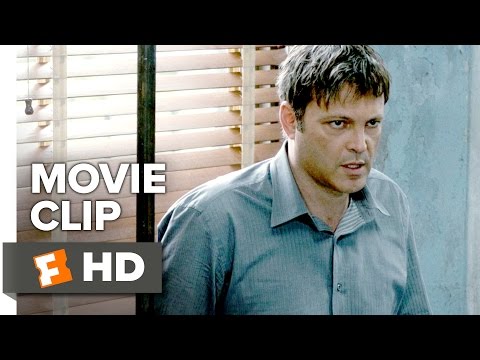 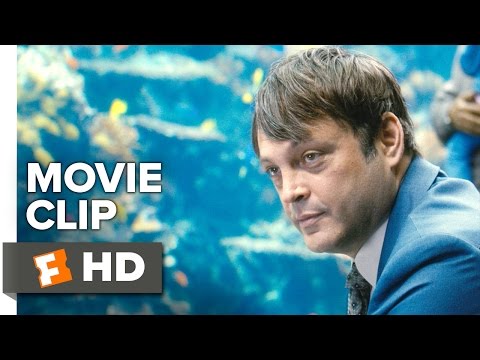 Term Life (Clip 'Do You Believe Everything You Read?') 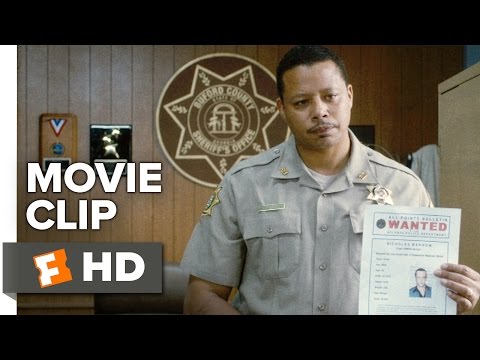 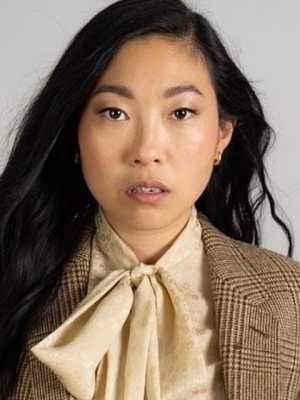