Based on a true story. A paroled white supremacist has just killed a cop, and takes a black family hostage over a long night of terror as authorities cordon off the neighborhood where he and his lady accomplice are laying low. Mount plays the role of Sobecki, a heavily tattooed maximum security prison inmate who's the head of the Aryan Brotherhood and oversees his criminal empire from behind bars. He's the kidnapper's leader and not thrilled when he learns of his charge's screw-up when he's called in by authorities to negotiate with the kidnapper. 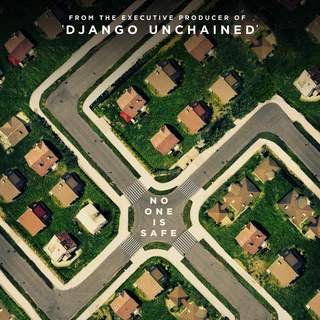 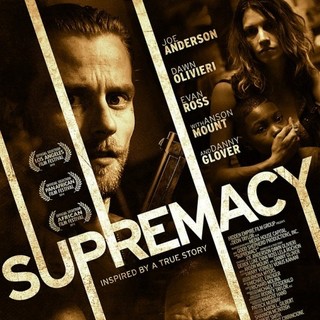 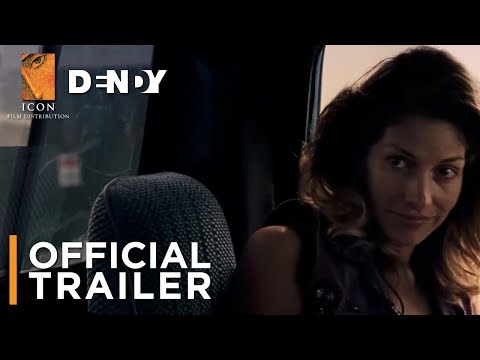 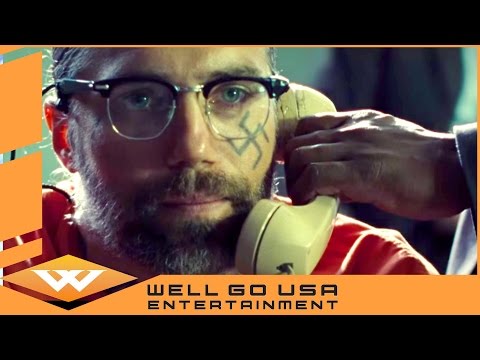 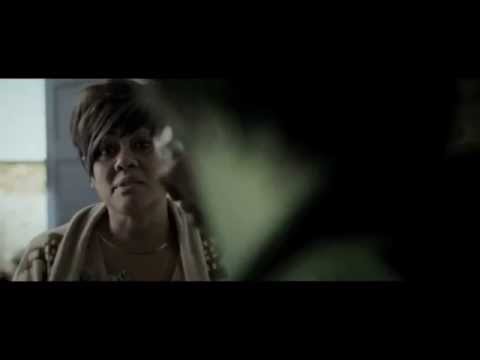