"Spotlight" tells the riveting true story of the Pulitzer Prize-winning Boston Globe investigation that would rock the city and cause a crisis in one of the world's oldest and most trusted institutions.

When the newspaper's tenacious 'Spotlight' team of reporters delve into allegations of abuse in the Catholic Church, their year-long investigation uncovers a decades-long cover-up at the highest levels of Boston's religious, legal, and government establishment, touching off a wave of revelations around the world.

Directed by Academy Award-nominee Thomas McCarthy, "Spotlight" is a tense investigative thriller, tracing the steps to one of the biggest crime stories in modern times. 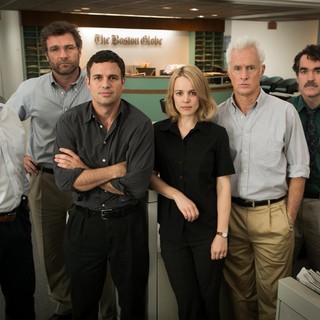 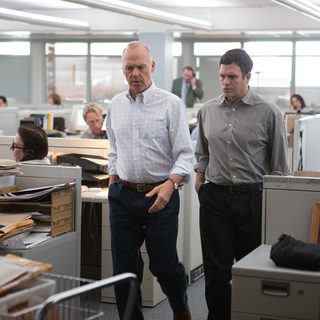 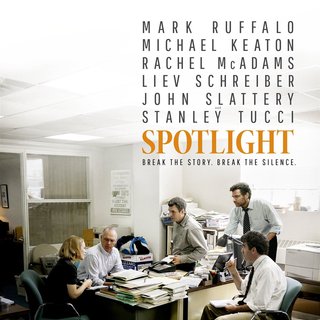 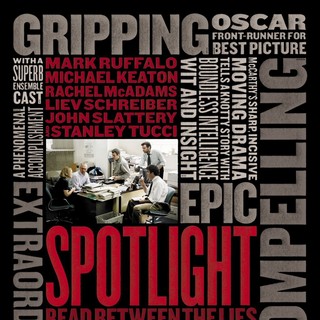 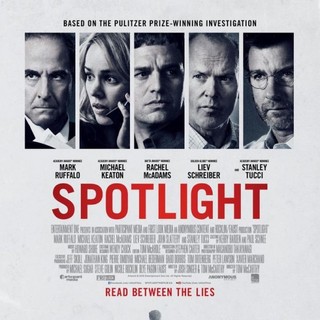 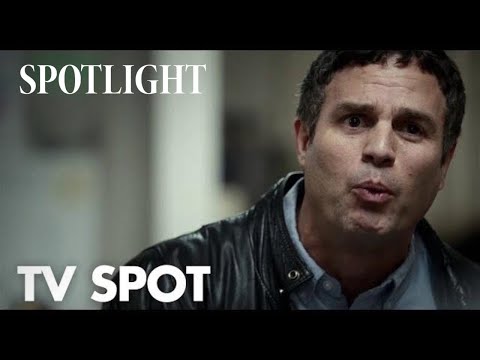 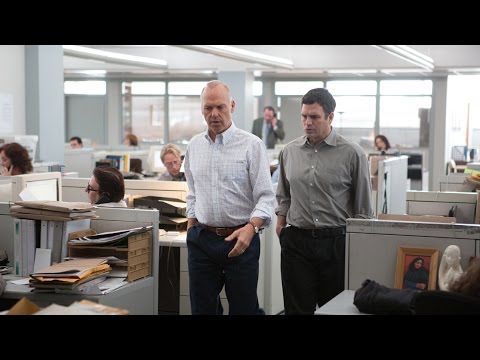 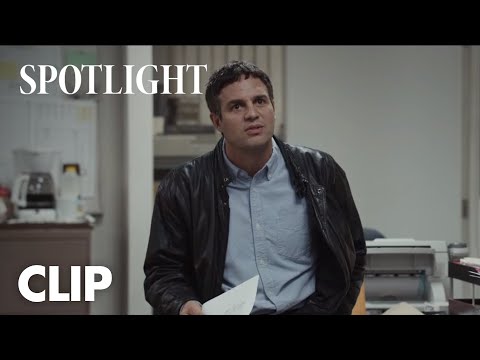 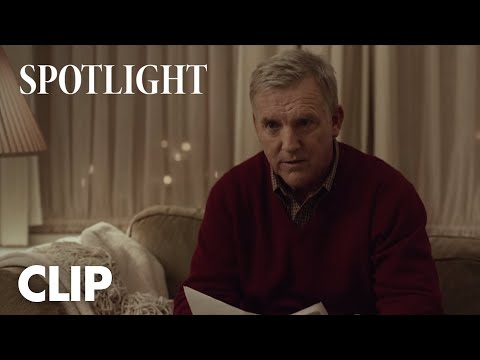