Samuel L. Jackson stars in the intense action feature "Snakes on a Plane" from director David Ellis ("Final Destination 2," "Cellular"). Jackson plays an FBI agent who is escorting a witness on a flight from Hawaii to Los Angeles when an assassin releases hundreds of deadly snakes on a commercial airplane in order to eliminate the witness. The FBI agent, along with a rookie pilot, frightened crew and passengers must then band together in a desperate attempt to survive.

Snakes on a Plane Photo Collections 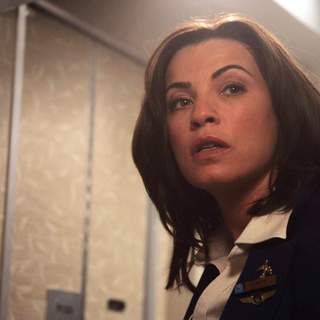 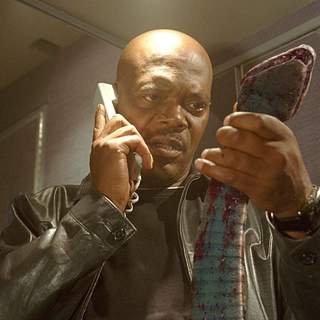 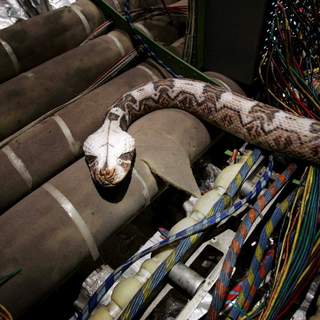 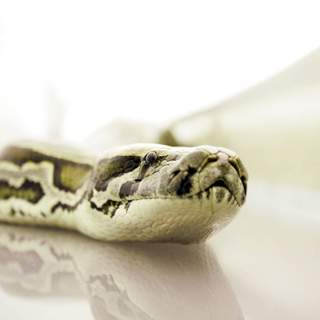 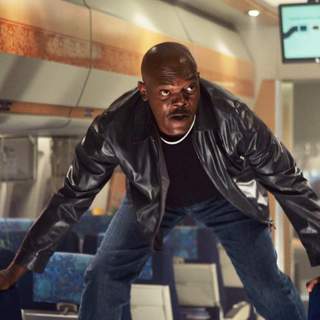 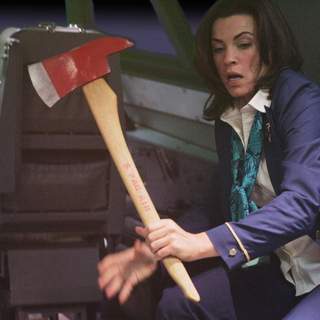 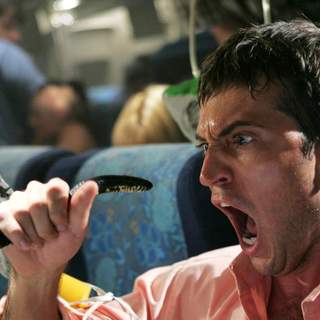 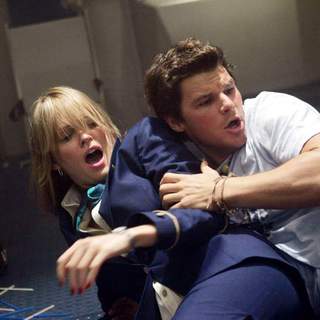