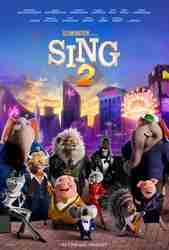 In "Sing 2", Buster Moon (Matthew McConaughey) and his cast of underdogs push their talents beyond their local theater, hoping for a shot to perform at the most prestigious venue in the entertainment capital of the world: The Crystal Tower Theater. To do that, though, they'll first have to impress the powerful and egotistical entertainment mogul—and likely gangster--wolf Jimmy Crystal (Bobby Cannavale) and prove that they are worthy of his stage. Crystal will let them perform, on condition Buster convince the world's most reclusive rock legend, lion Clay Calloway (Bono) out of self-imposed seclusion after the death of his wife and persuade him to perform in the show. 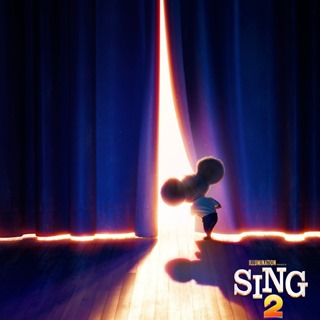 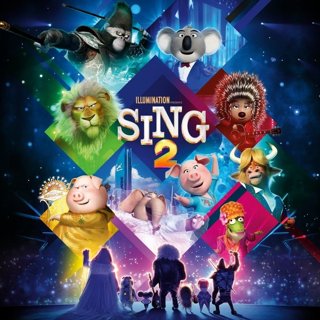 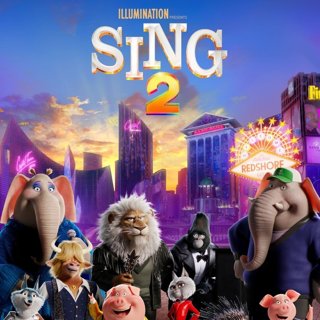 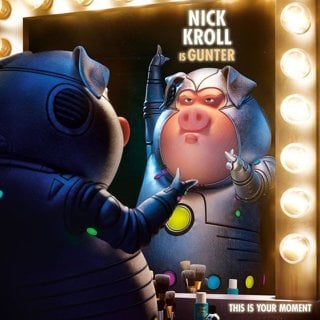 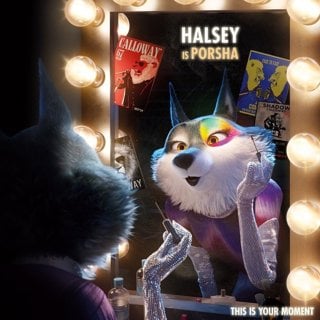 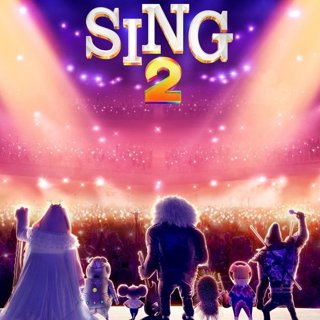 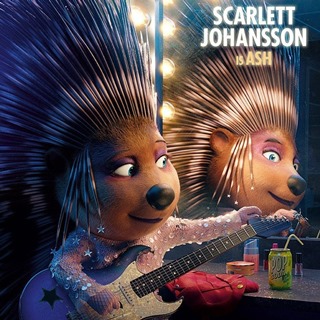 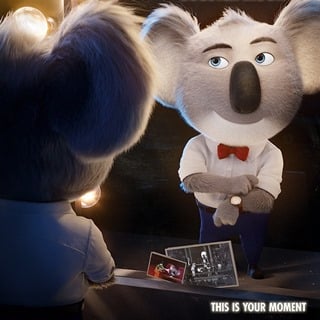 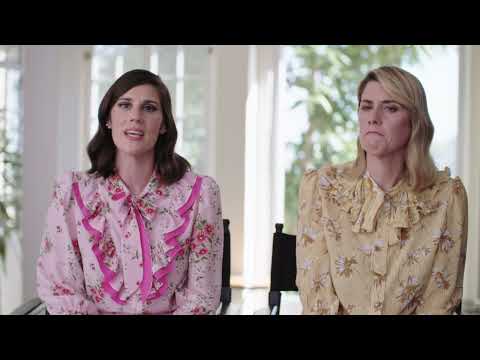 Sing 2 (Clip 'Buster and the Crew Are Trapped') 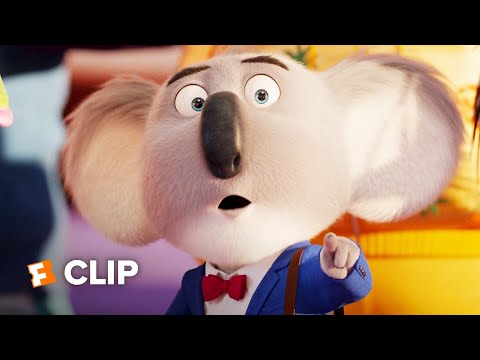 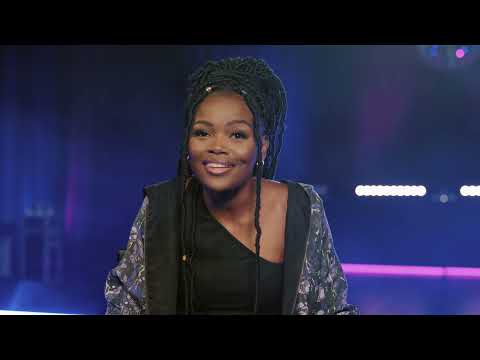 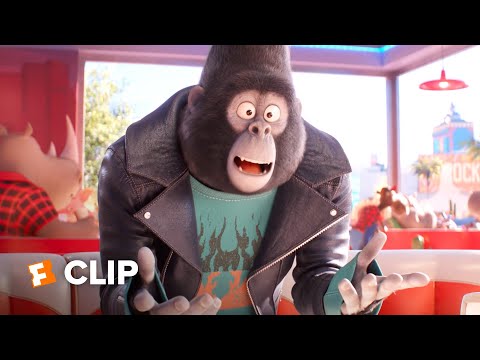 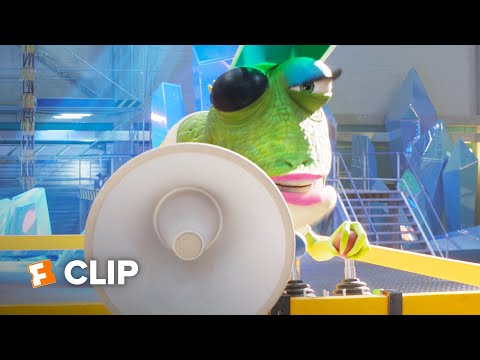 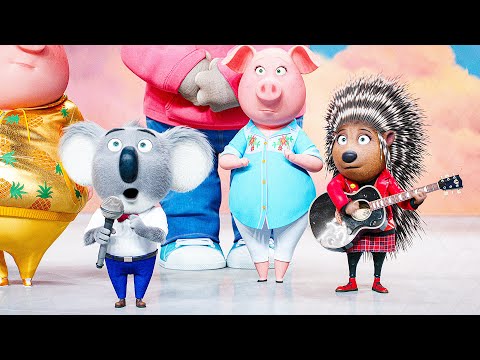