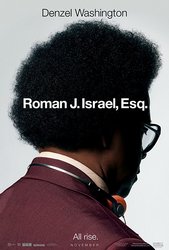 The pic is 'Michael Clayton' meets 'The Verdict', a legal thriller set in Los Angeles. Washington plays a hard nosed liberal lawyer named Roman J. Israel who has been fighting the good fight forever while others take the credit. When his partner, the firm's front man, has a heart attack, Israel suddenly takes on that role.

He finds out some unsettling things about what the crusading law firm as done that run afoul of his values of helping the poor and dispossessed, and finds himself in existential crisis that leads to extreme action. 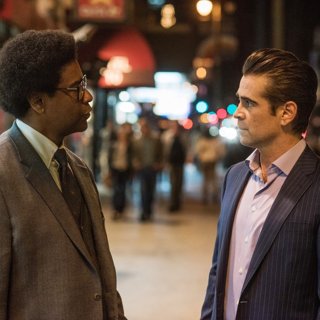 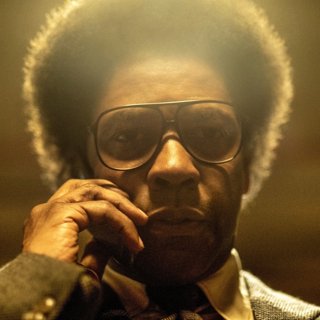 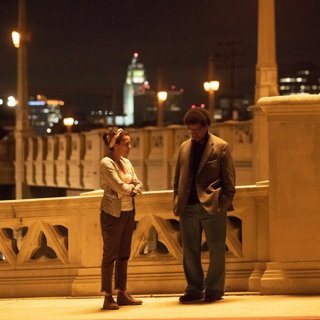 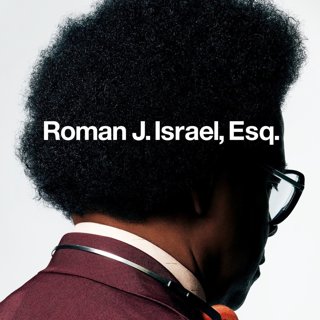 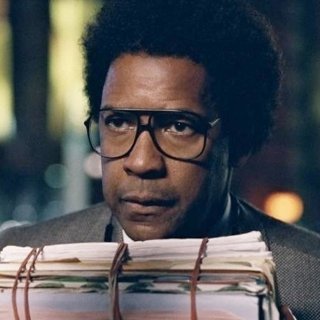 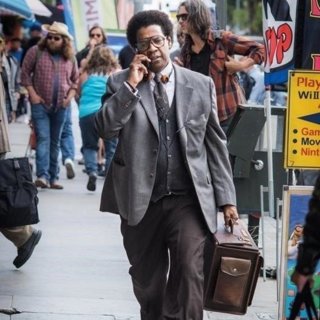 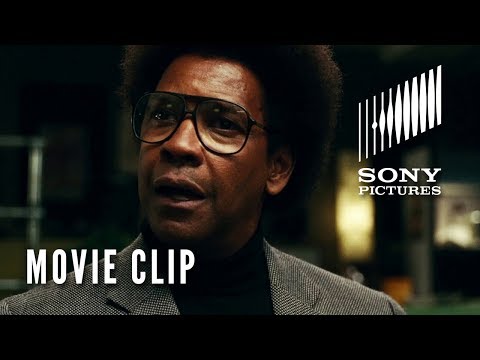 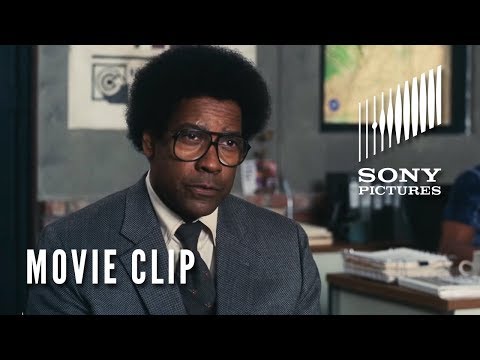 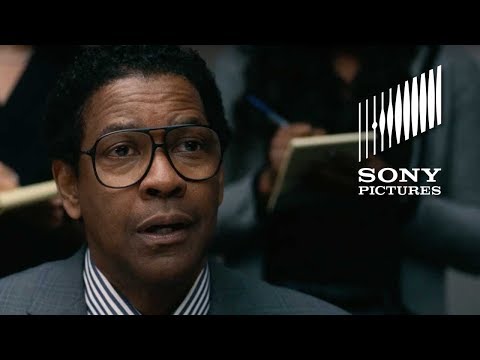 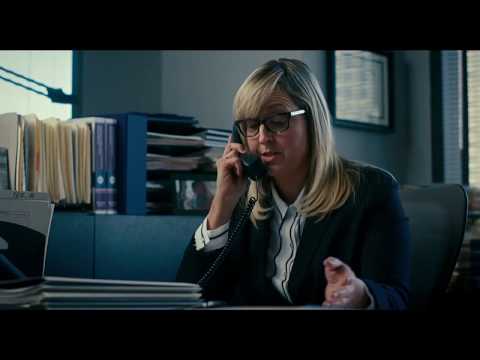 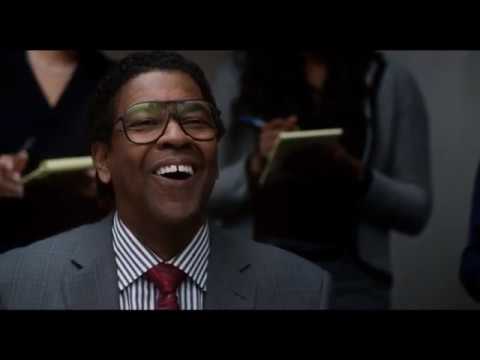 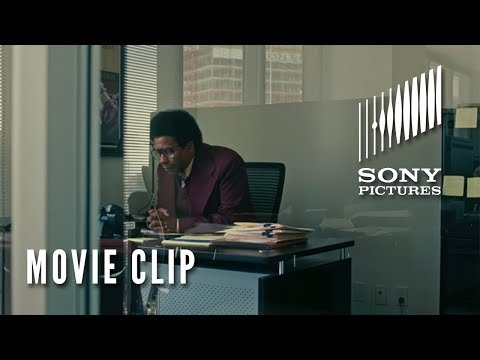