The Power of the Dog (2021) Pictures, Trailer, Reviews, News, DVD and Soundtrack 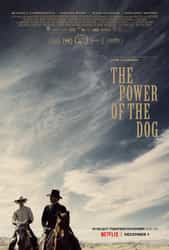 Based on Thomas Savage's 1967 novel "The Power of the Dog", follows wealthy Montana brothers Phil (Benedict Cumberbatch) and George Burbank (Jesse Plemons) who are two sides of one coin. Phil is graceful, brilliant and cruel where George is stolid, fastidious and gentle. Together they are joint owners of the biggest ranch in their Montana valley. It is a place where men are still men, the rapidly modernizing 20th century is kept at bay and where the figure of Bronco Henry, the greatest cowboy Phil ever knew, is revered. When George secretly marries local widow Rose (Kirsten Dunst), a shocked and angry Phil wages a sadistic, relentless war to destroy her entirely using her effeminate son Peter as a pawn.

Power of the Dog, The Photo Collections 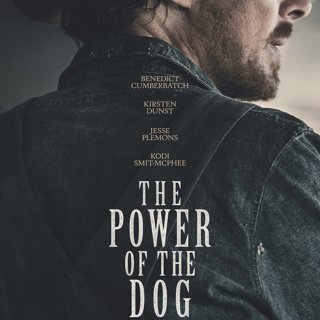 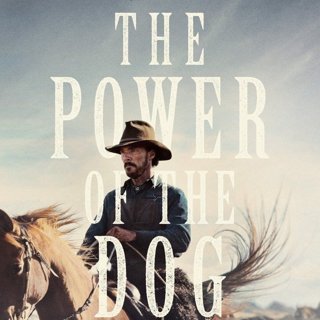 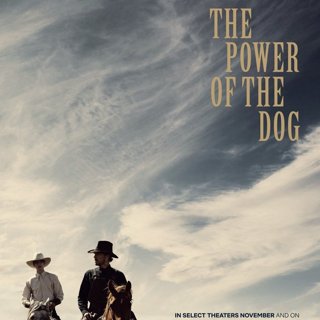 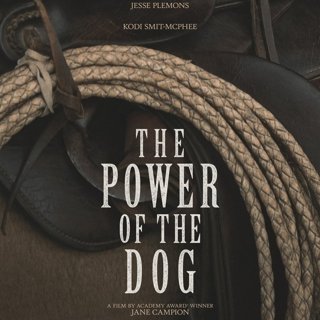 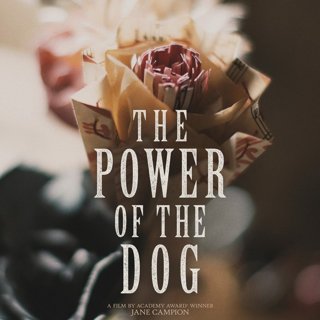 More Photos
Power of the Dog, The Video Gallery

The Power of the Dog (Trailer)

The Power of the Dog (Teaser) 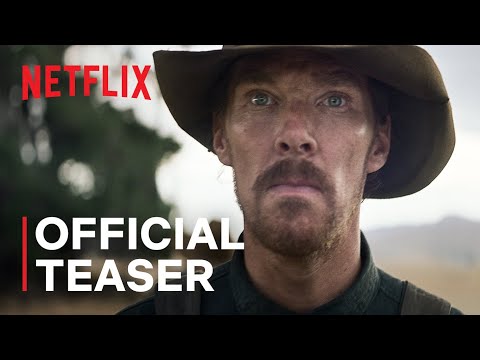