Written by Six Feet Under scribe Nancy Oliver, Lars and the Real Girl is a heartfelt comedy starring Academy-Award nominated Ryan Gosling as Lars Lindstrom a loveable introvert whose emotional baggage has kept him from fully embracing life. After years of what is almost solitude, he invites Bianca, a friend he met on the internet to visit him. He introduces Bianca to his Brother Gus (Paul Schneider) and his wife Karen (Emily Mortimer) and they are stunned. They don’t know what to say to Lars or Bianca - because she is a life-size doll, not a real person and he is treating her as though she is alive. They consult the family doctor Dagmar (Patricia Clarkson) who explains this is a delusion he’s created - for what reason she doesn’t yet know but they should all go along with it. What follows is an emotional journey for Lars and the people around him. 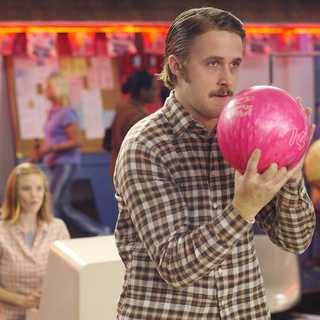 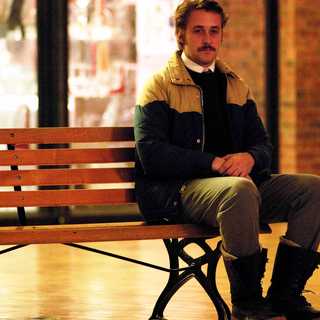 Lars and the Real Girl (Trailer)