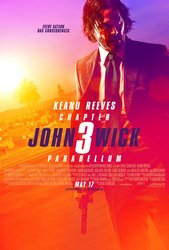 John Wick (Keanu Reeves) is on the run for two reasons... he's being hunted for a global $14 million dollar open contract on his life, and for breaking a central rule: taking a life on Continental Hotel grounds. The victim was a member of the High Table who ordered the open contract. John should have already been executed, except the Continental's manager, Winston (Ian McShane), has given him a one-hour grace period before he's 'Excommunicado' – membership revoked, banned from all services and cut off from other members. John uses the service industry to stay alive as he fights and kills his way out of New York City. 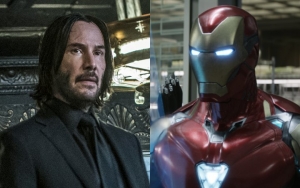 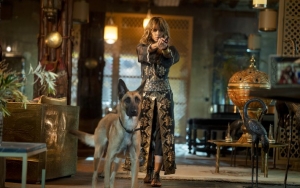 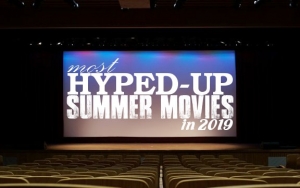 After 'Avengers: Endgame', Here Are Most Hyped-Up Summer Movies in 2019 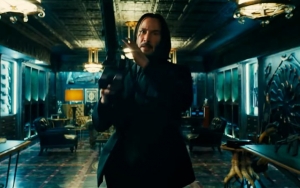 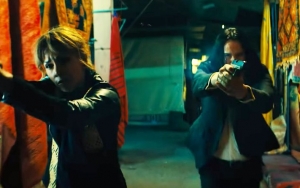 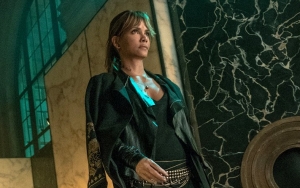 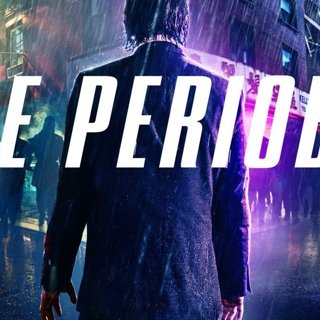 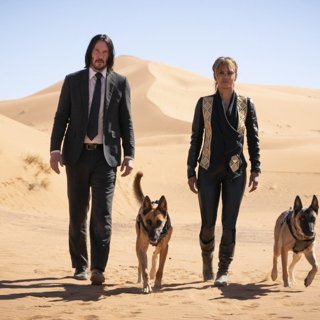 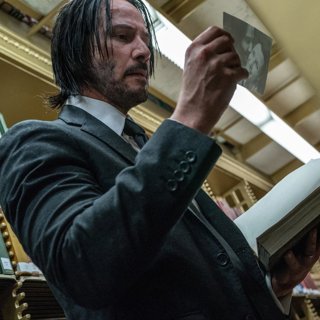 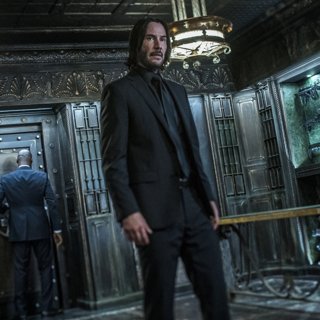 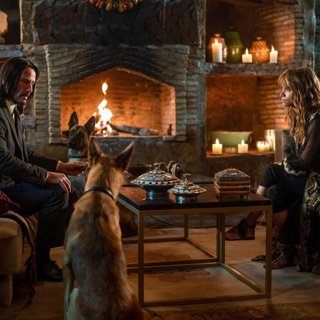 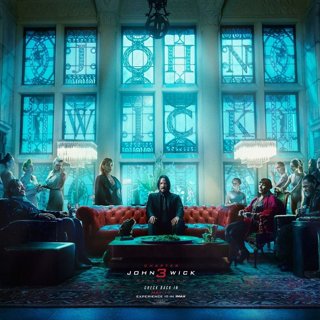 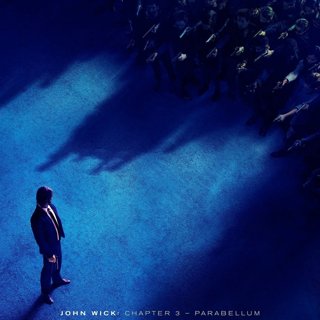 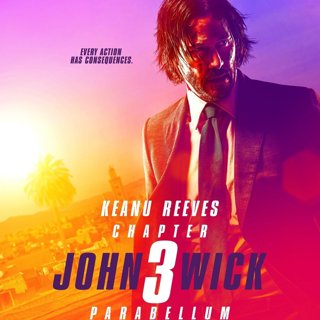 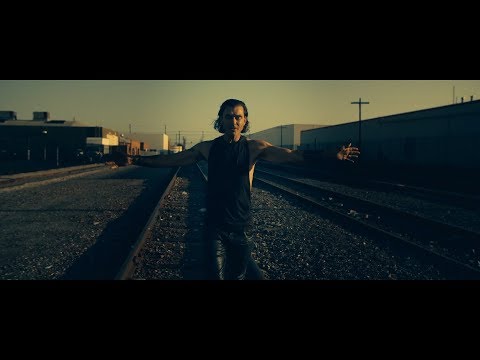 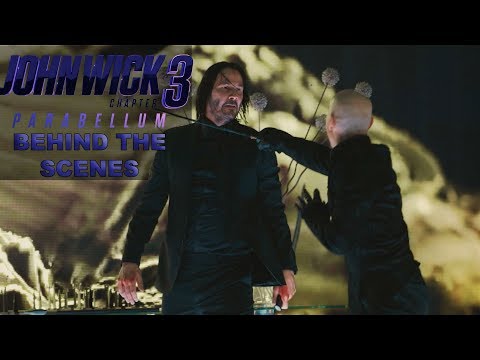 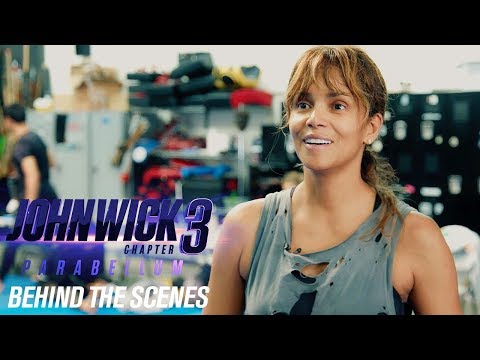 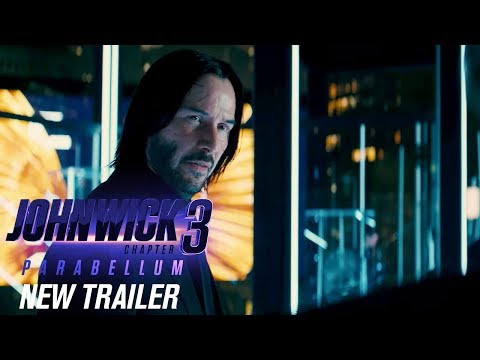 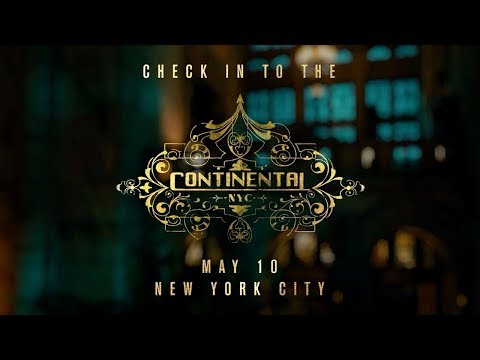 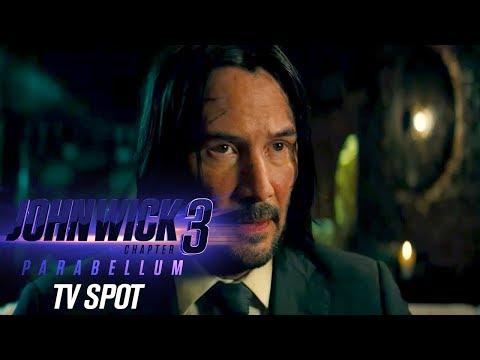