A bittersweet meditation on the aftermath of war, "Jayne Mansfield's Car" looks at two families, one Southern and one British, in Alabama in 1969. Brought together by the death of a woman who was married first to Jim Caldwell (Robert Duvall) and then to Kingsley Bedford (John Hurt), the families struggle with long-held resentments, jealousy, fear of growing old and, most poignantly, the tension between three generations of fathers and sons whose notions of manhood are shaped by their exposure to combat, its myths and realities. 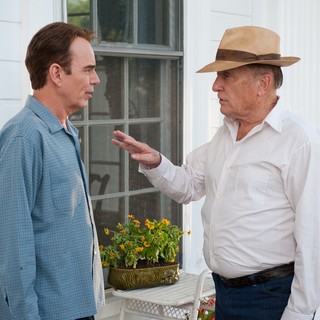 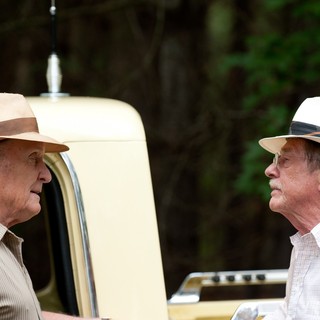 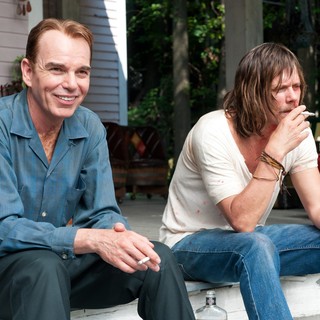 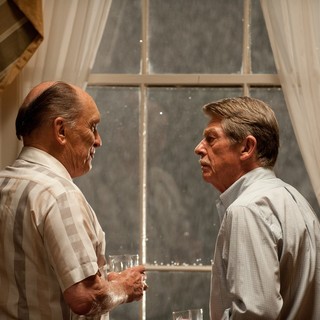 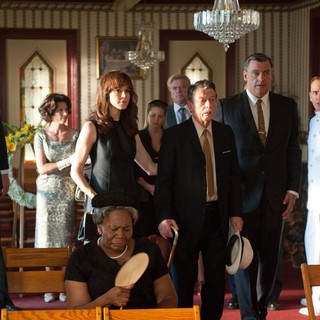 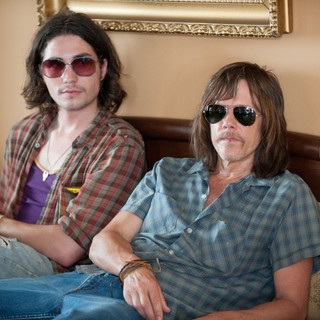 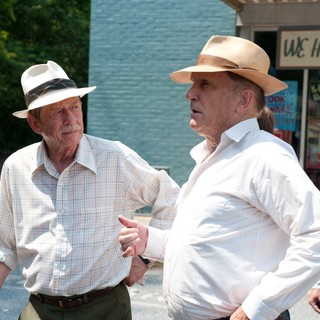 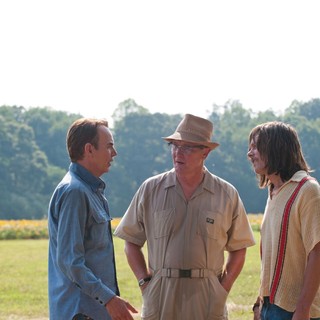