"Inherent Vice" is the seventh feature from Paul Thomas Anderson and the first film adaption of a Thomas Pynchon novel. When P.I. Doc Sportello's ex-old lady shows up with a story about her current billionaire land developer boyfriend and a plot by his wife and her boyfriend to kidnap that billionaire and throw him in a looney bin... well, easy for her to say. It's the tail end of the '60s, paranoia is running the day and Doc knows that "love" is one of those words going around, like "trip" or "groovy," that's way too overused-except this one usually leads to trouble. With a cast of characters that includes surfers, hustlers, dopers and rockers, a murderous loan shark, LAPD Detectives, a tenor sax player working undercover and a mysterious entity known as the Golden Fang, which may only be a tax dodge set up by some dentists... Part surf noir, part psychedelic romp-all Thomas Pynchon. 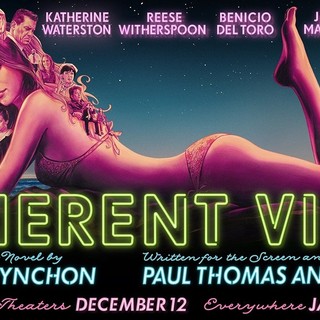 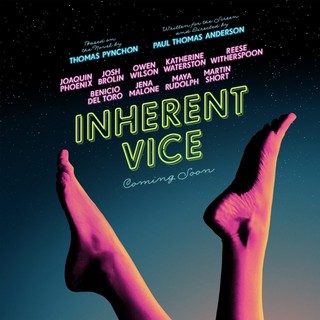 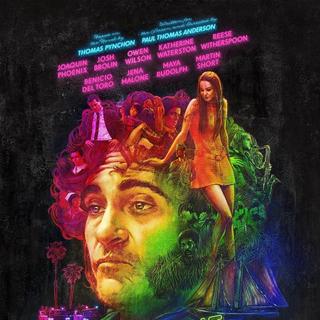 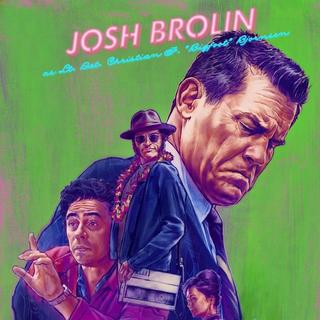 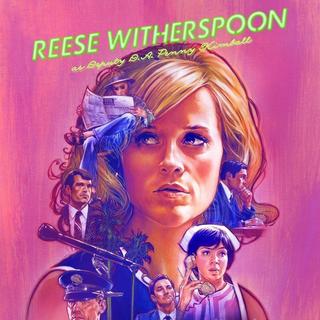 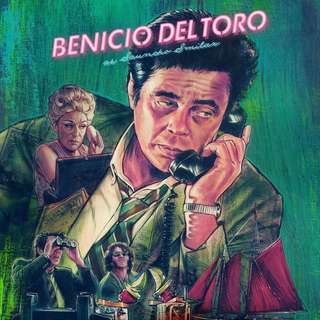 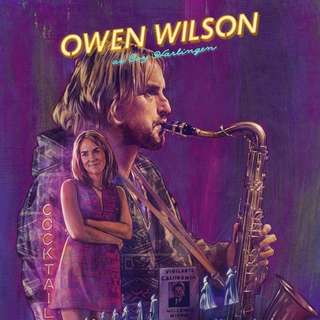 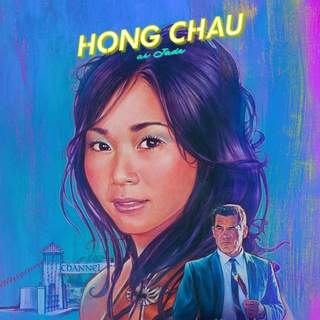 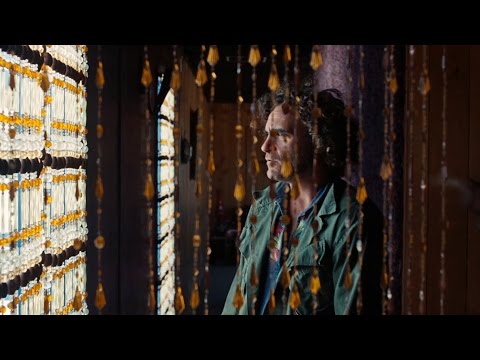 Inherent Vice (Clip 'Shall We Sit') 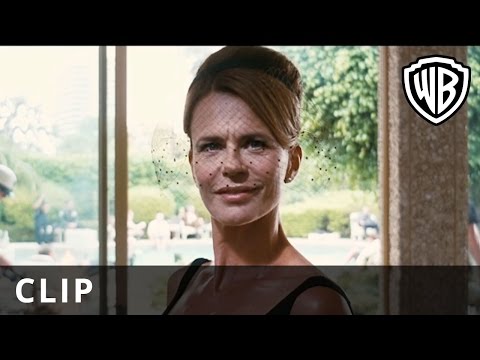 Inherent Vice (Clip 'What Is the Beef Exactly?') 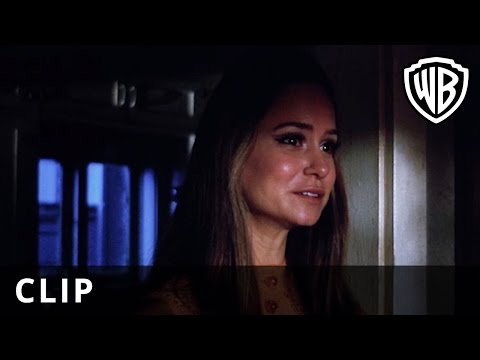 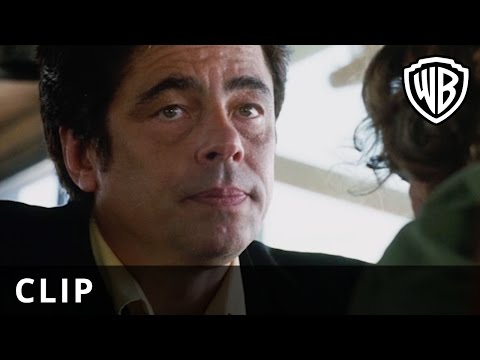