Warren and Clark meet when Clark heckles Warren on stage in a crowded comedy club. Their improvised banter goes down a storm, and Warren becomes convinced that destiny has spoken: Warren and Clark are meant to be the biggest comedy double act of all time.

There's only one slight problem: they are terrible and can't get a gig. As their frustration mounts, and their efforts to get noticed become increasingly desperate, their bosom-buddy friendship begins to curdle into bitter rivalry.

In a world that wants to deny their destiny, Warren and Clark must find a way to stick together if they are to have a chance of making it huge. 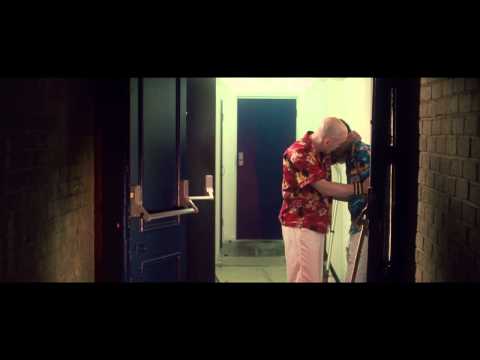