Once upon a time, Buck Howard (John Malkovich) spent his days in the limelight. His mind-boggling feats as a mentalist extraordinaire - not to be confused with those of a mere magician - earned him a marquee act in Vegas and 61 appearances on Johnny Carson's Tonight Show. In his own humble opinion, his talents go far beyond simple sleight of hand - he can read minds and hypnotize not just a single soul but an entire room of people! But nowadays, it's clear to everyone but Buck that his act has lost its luster; he performs in faded community centers and hasn't sold out a theater in years.

Yet, with a hearty handshake and a trademark "I love this town!," Buck Howard perseveres, confident in his own celebrity, convinced his comeback is imminent. He just needs a new road manager and personal assistant. As it turns out, recent law school drop-out and unemployed, would-be writer Troy Gable (Colin Hanks) needs a job and a purpose. Working for the pompous, has-been mentalist fills the former requirement, but how it satisfies the latter is questionable, especially to his father (Tom Hanks), who still assumes Troy is in law school. Nonetheless, with the aid of a fiery publicist (Emily Blunt) and a bold stroke of fate, Buck surprisingly lands back into the American consciousness, taking Troy along for the ride of his life.

As the coveted spotlight again shines on the great Buck Howard, Buck becomes the unlikeliest of teachers as Troy learns a few tricks he couldn't possibly have picked up in law school. 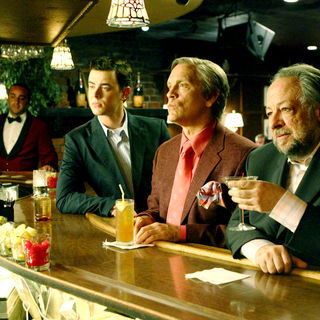 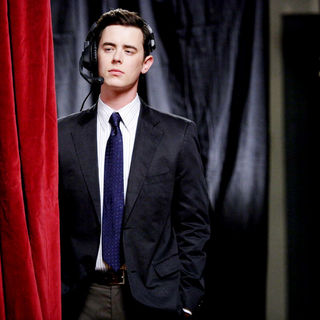 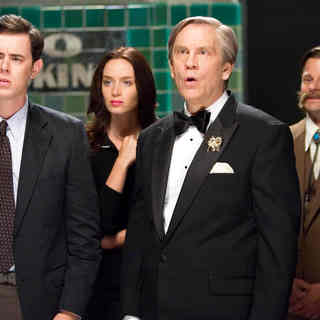 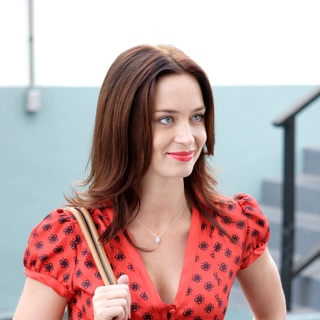 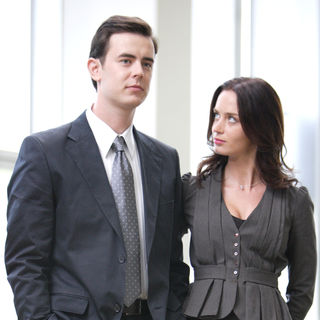 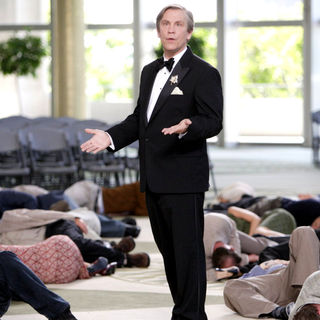 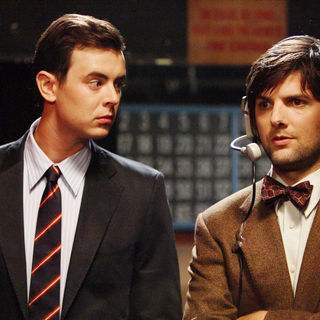 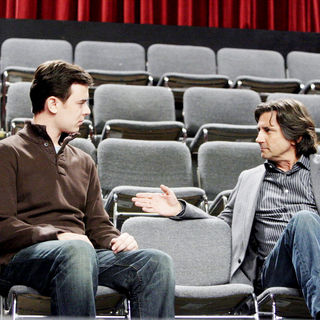 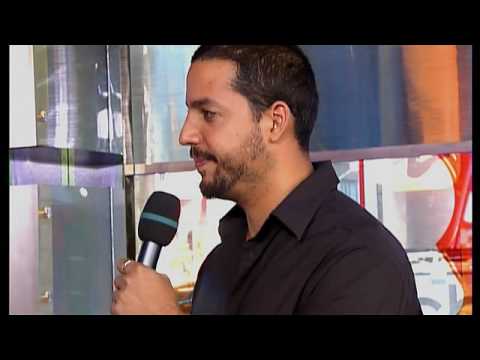 The Great Buck Howard (Clip 'You're Practically an Embryo!')