They were known simply as "The Lost Boys." Orphaned by the brutal Civil war in Sudan that began in 1983, these young victims traveled as many as a thousand miles on foot in search of safety. Fifteen years later, a humanitarian effort would bring 3600 lost boys and girls to America. In "The Good Lie," Philippe Falardeau (writer and director of the Oscar- nominated Foreign Language film "Monsieur Lazhar" brings the story of their survival and triumph to life. Sudanese actors Arnold Oceng, Ger Duany, Emmanuel Jal, and newcomer Nyakuoth Weil, many of whom were also children of war, star alongside Academy Award winner Reese Witherspoon and Corey Stoll. 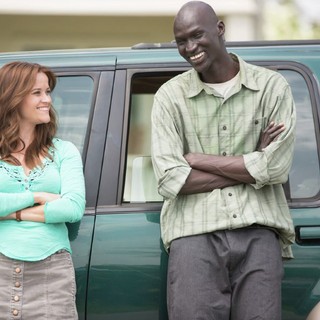 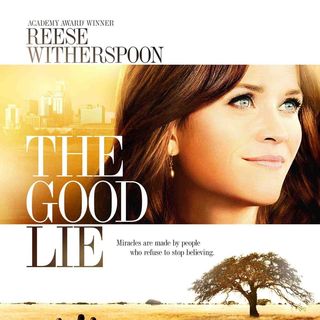 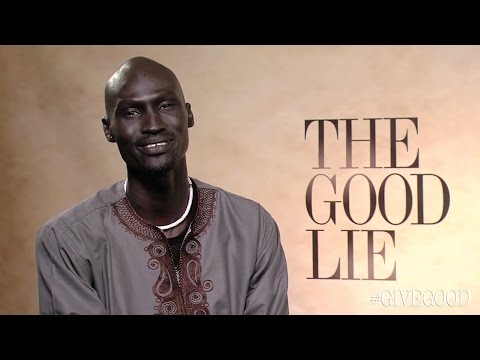 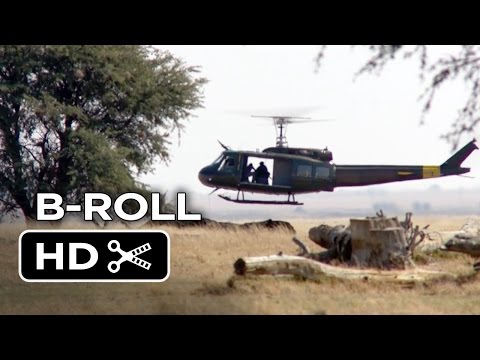 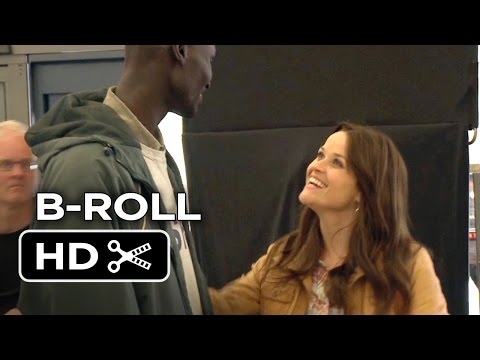 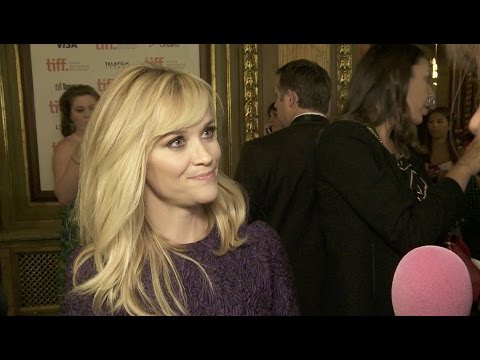 The Good Lie (Clip 'Where Do We Start?') 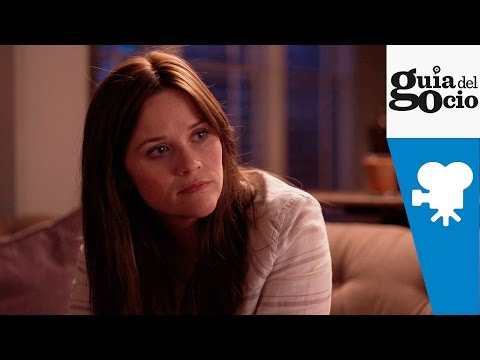 The Good Lie (Clip 'You Should Stick to Walking') 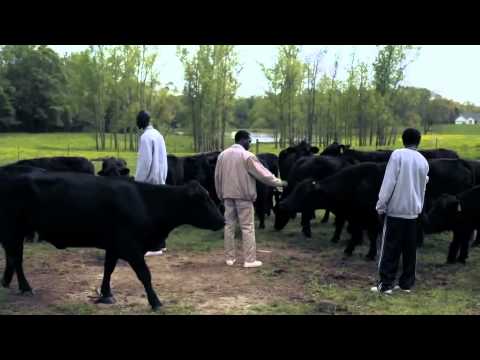