Riddick has spent the last five years on the move among the forgotten worlds on the ourskirts of the galaxy, eluding mercenaries bent on collecting the price on his head. Now, the fugitive finds himself on planet Helion, home to a progressive multicultural society that has been invaded by the Lord Marshal, a despot who targets human for subjugation with his army of warriors known as Necromongers.

Exiled to a subterranean prison where extremes of temperature range from arctic nights to volcanic days, Riddick encounters Kyra, the lone survivor from an earlier chapter in his life. His efforts to free himself and Kyra lead him to the Necromonger command ship, where he is pitted against the Lord Marshal in an apocalyptic battle with possibly the fate of all beings-both living and dead-hanging in the balance.

Chronicles of Riddick, The Photo Collections 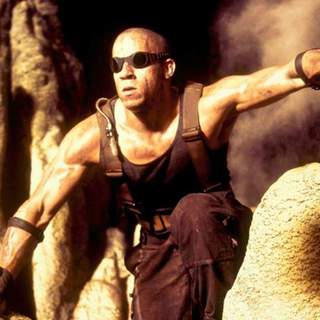 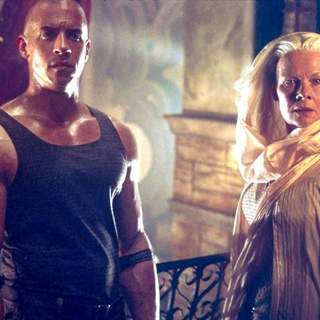 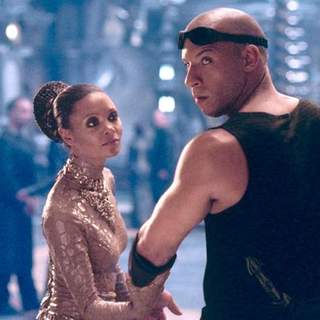 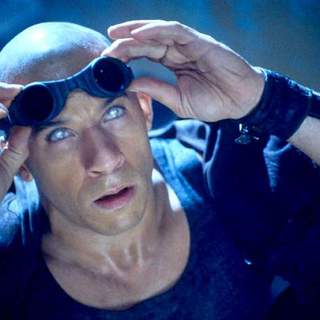 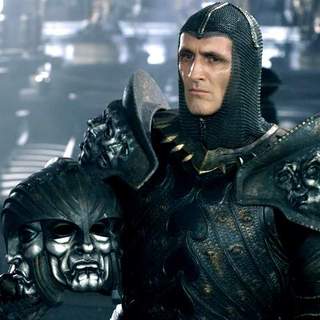 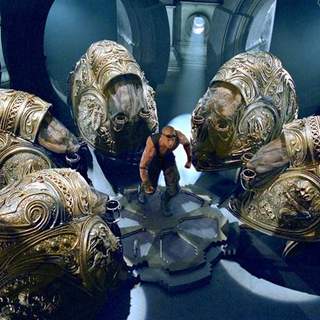 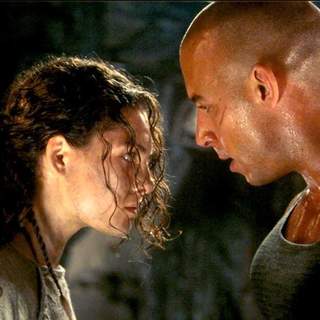 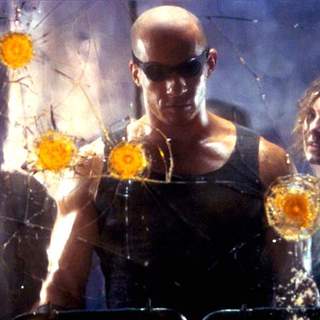