Leslie (Gillian Jacobs), struggles with a hand to mouth existence on the streets of San Diego with only her childhood friend Donnie (Evan Ross) to look after her, both of them trying to cope with the trauma of having been abducted and held captive by two men nine years earlier. As an eight-year-old girl, Leslie (Ryan Simpkins) was abducted through trickery by an older man Alex (Tom Arnold), and his young accomplice Frank (Kevin Zegers). Leslie was held captive in their house along with an eight-year-old boy named Donnie, who believed his mentally unstable mother, sold him to Alex. The children create a bond with each other managing to escape into a fantasy world they create in their bedroom. Years later Leslie and Donnie, now seventeen years old, are living as street-kids and struggling to cope with what they suffered through, having been affected by the experience differently. Donnie's feelings for Leslie are those of any teenager in love, however Leslie's perception of love has been severely mutated through her relationship with Alex and her instinct is to run from Donnie. Can she not only survive this horrific experience, but be set free from it's terrible shackles?

Gardens of the Night Photo Collections 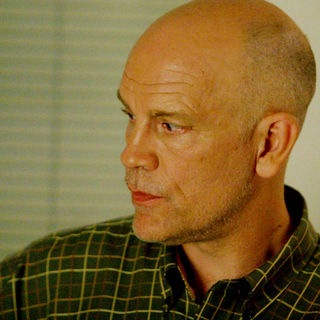 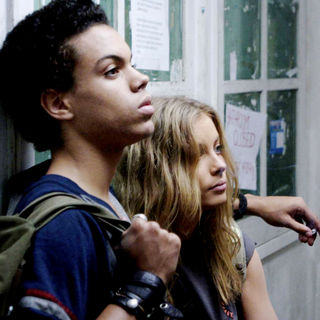 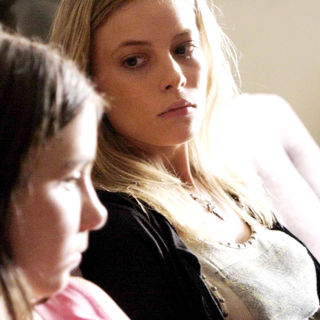 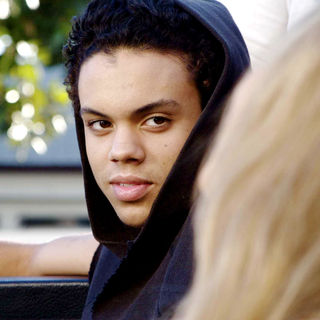 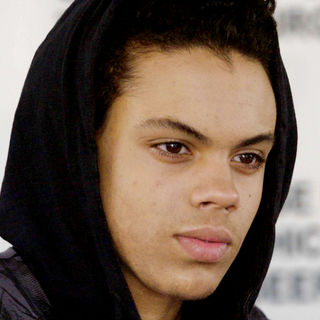 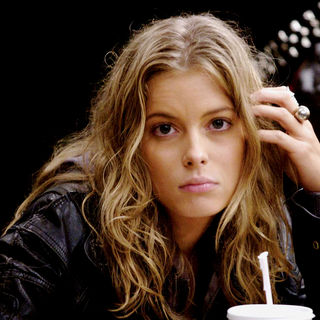 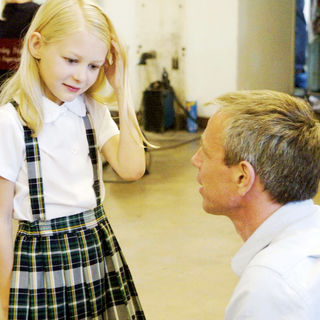 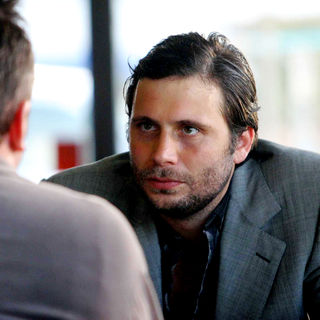 Gardens of the Night (Trailer)