Anthony Hopkins and Ryan Gosling star in the dramatic thriller Fracture. When a meticulous structural engineer (Hopkins) is found innocent of the attempted murder of his wife (Embeth Davidtz), the young district attorney (Gosling) who is prosecuting him becomes a crusader for justice. "Fracture" is packed with twists and turns that weave in and out of the courtroom as the pair try to outwit each other. The film features an outstanding supporting cast that includes Academy Award-nominee David Strathairn ("Good Night, And Good Luck.") and Rosamund Pike ("Pride & Prejudice"), is directed by Gregory Hoblit ("Primal Fear"), and written by Dan Pyne ("The Sum of All Fears," "The Manchurian Candidate") and Glenn Gers. "Fracture" is scheduled for an April 27, 2007 release. 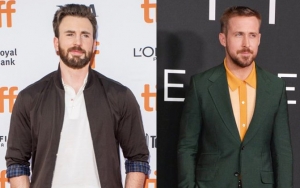 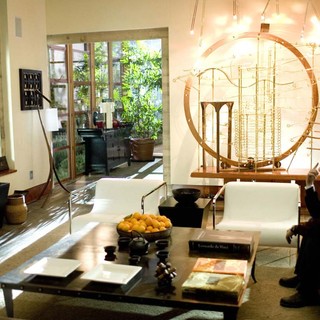 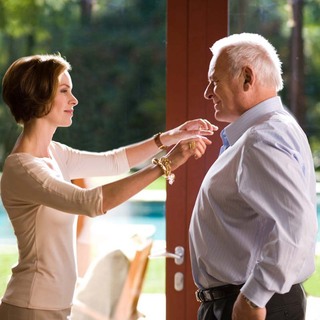 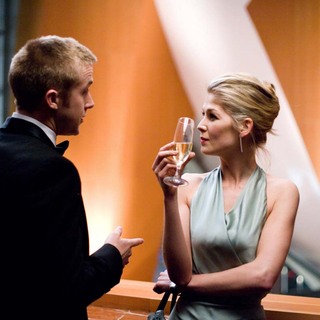 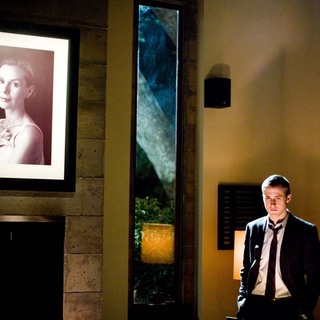 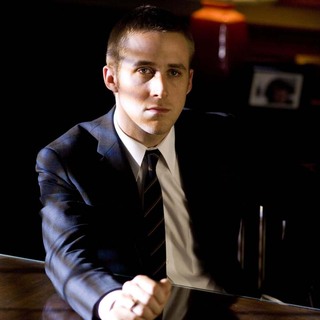 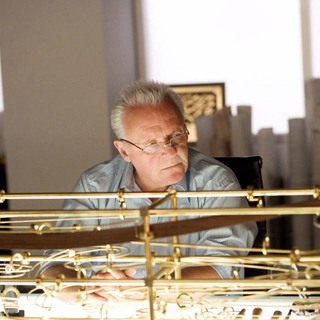 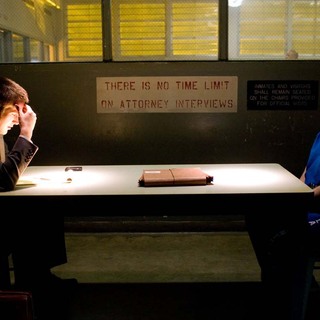 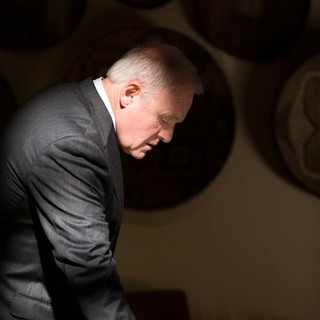 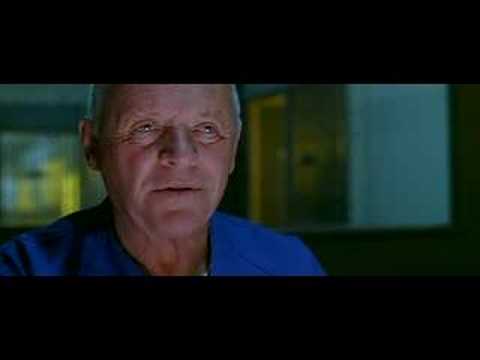