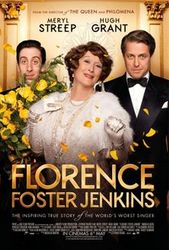 Starring Meryl Streep and Hugh Grant and directed by Stephen Frears (Philomena, The Queen, Mrs Henderson Presents), "Florence Foster Jenkins" is the true story of the legendary New York heiress and socialite who obsessively pursued her dream of becoming a great opera singer.

The voice she heard in her head was beautiful, but to everyone else it was hilariously awful. Her "husband" and manager, St Clair Bayfield, an aristocratic English actor, was determined to protect his beloved Florence from the truth. But when Florence decided to give a public concert at Carnegie Hall in 1944, St Clair knew he faced his greatest challenge. 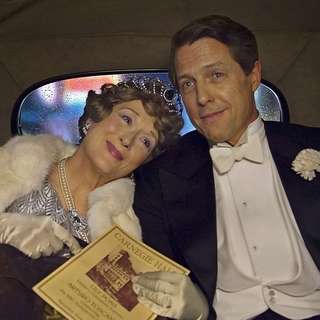 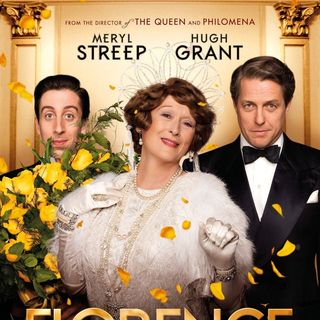 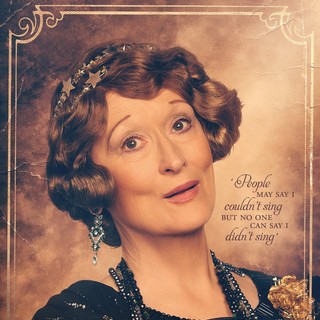 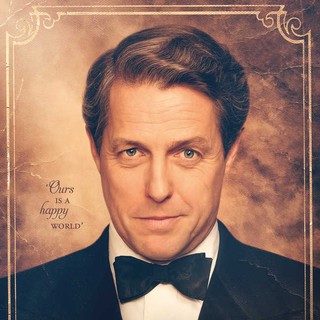 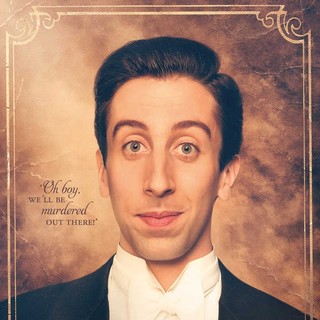 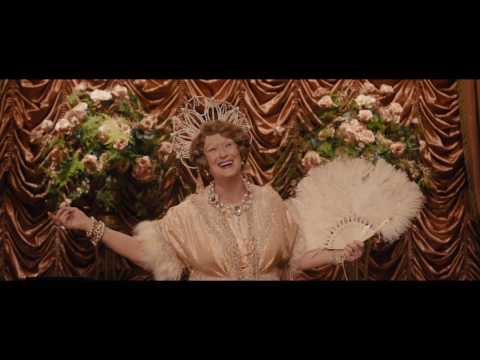 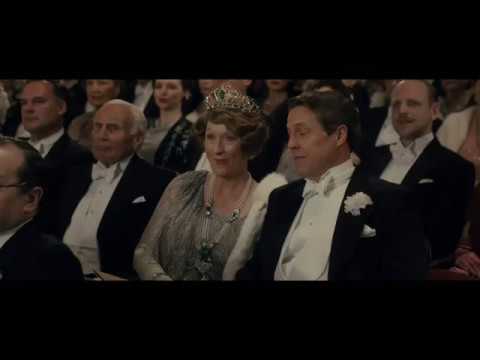 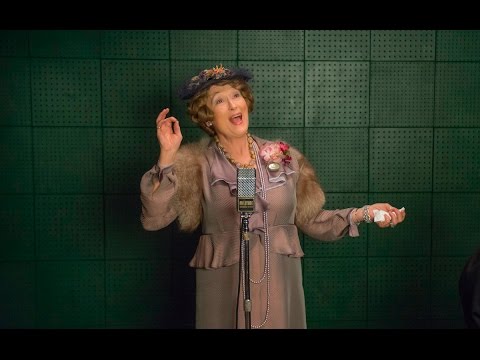 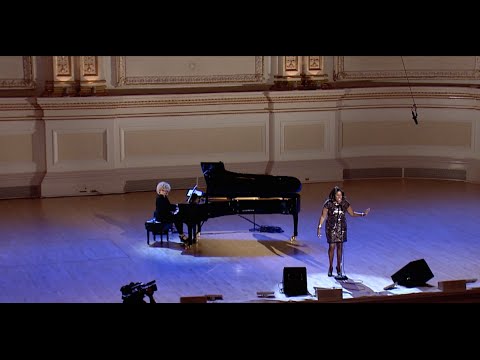 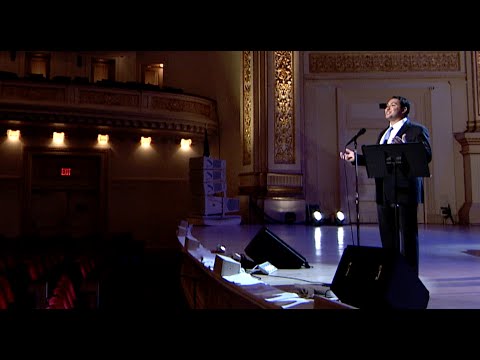 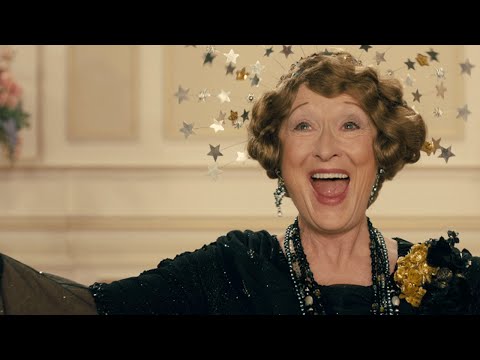