A massive success this year in its native China, "Dragon Blade" brings action spectacle on a grand scale to US audiences. Featuring an international cast led by Jackie Chan, John Cusack and Academy Award-winner Adrien Brody, the film features the fight for the Silk Road when East and West collide.

When corrupt Roman leader Tiberius (Adrien Brody) arrives with a giant army to claim the Silk Road, Huo An (Jackie Chan) and his group of trained warriors teams up with an elite legion of defected Roman soldiers led by General Lucius (John Cusack) to maintain the delicate balance of power in the region. To protect his country and his new friends, Huo An gathers the warriors of thirty-six ethnic nations together to fight Tiberius in an incredible epic battle. 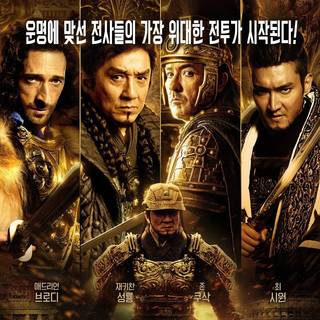 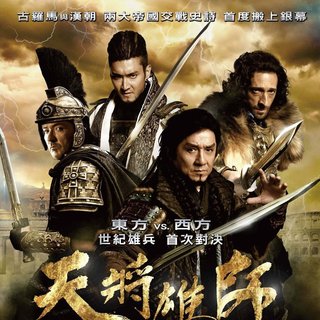 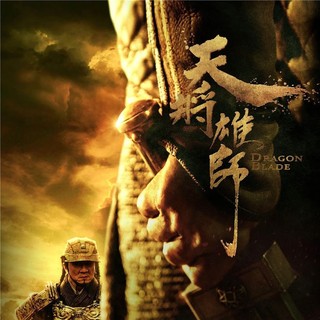 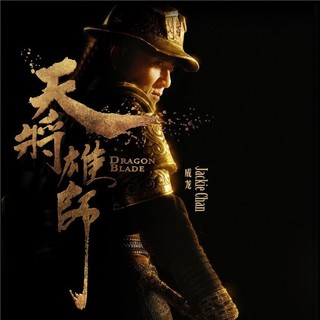 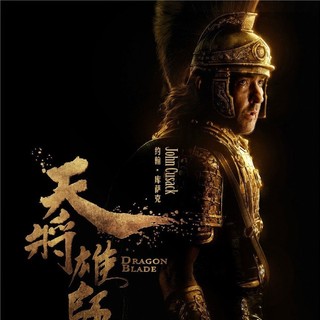 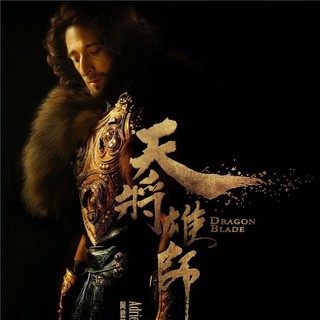 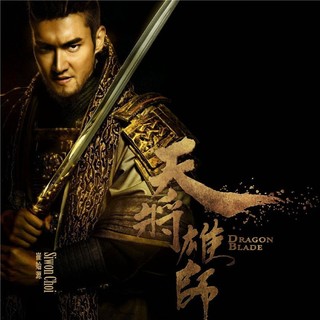 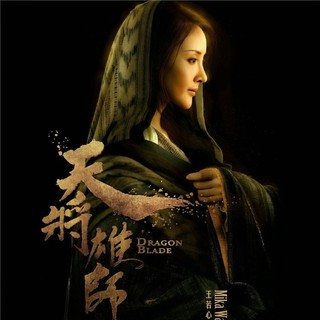 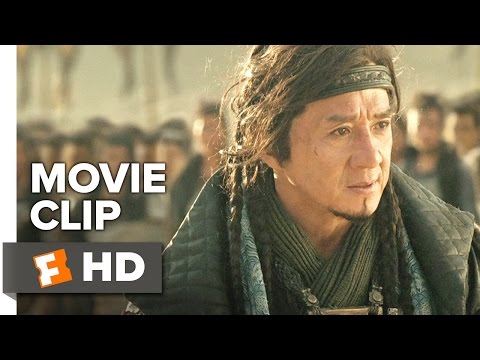 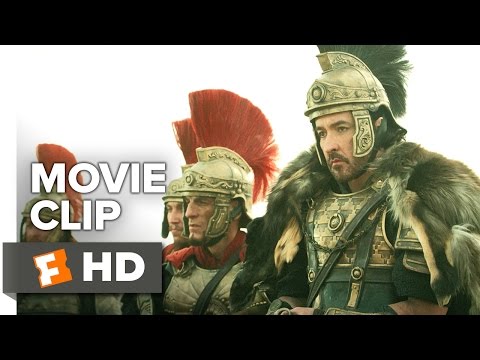 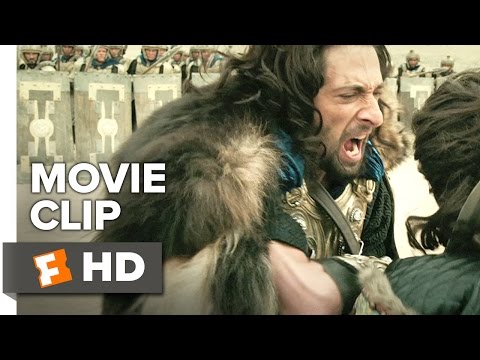 Dragon Blade (Clip 'You Were the Finest Warrior')