An inspiring, triumphant and poignant portrait of one of comedy's most enigmatic and important figures, Call Me Lucky tells the story of Barry Crimmins, a beer-swilling, politically outspoken and whip-smart comic whose efforts in the 70s and 80s fostered the talents of the next generation of standup comedians.

But beneath Crimmins' gruff, hard-drinking, curmudgeonly persona lay an undercurrent of rage stemming from his long-suppressed and horrific abuse as a child-a rage that eventually found its way out of the comedy clubs and television shows and into the political arena. 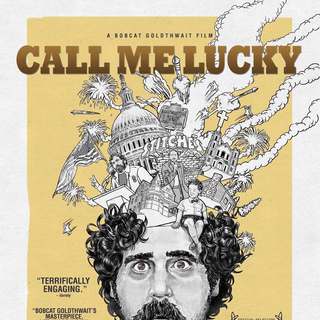 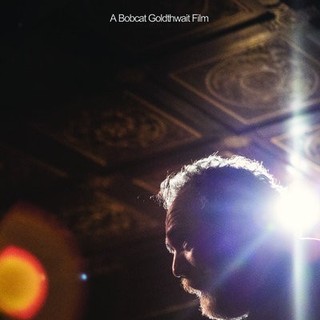 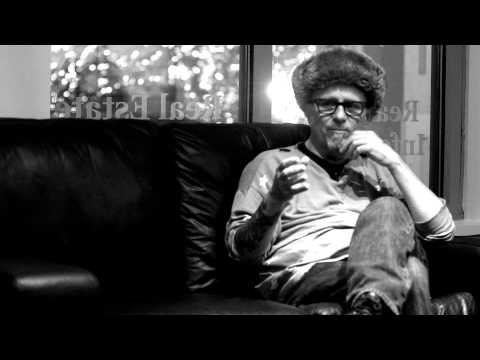 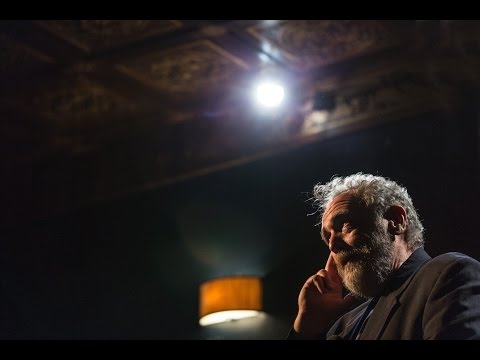