Oscar nominee Richard LaGravenese (The Fisher King, P.S. I Love You) directs the supernatural love story "Beautiful Creatures" from his adaptation of the first novel in the best-selling series by Kami Garcia and Margaret Stohl.

Ethan Wate (Alden Ehrenreich), 17, has had the same recurring dream for months. A mysterious young girl is waiting for him on a Civil War battlefield. Ethan desperately wants to be with her, but there is an unknown danger -- and each time a lightning bolt cracks like a gunshot, killing Ethan before he ever reaches the girl.

The danger of this strange dream world, however, is preferable to Ethan's waking existence in Gatlin, South Carolina, a small, conservative Southern town that hasn't caught up to the 21st century, where nothing ever changes and nothing ever happens. Trapped at home with a father who has completely withdrawn since the sudden death of Ethan's mother, Ethan yearns for a life he can only read about in books.

But Ethan's mundane world is shaken up with the arrival of Lena Duchannes (Alice Englert), the beautiful and enigmatic niece of Macon Ravenwood (Jeremy Irons), the reclusive owner of gothic Ravenwood Manor. Ethan finds himself immediately drawn to Lena, even though destruction seems to inexplicably follow her and it becomes apparent that she is a Caster, with powers beyond her control. The town, led by conservative Mrs. Lincoln (Emma Thompson), wants her banished. Even Gatlin's all-knowing librarian, Amma (Viola Davis), is afraid history may repeat itself -- a history of family secrets and a curse that looms for Lena as she approaches her 16th birthday. It is that time when a Caster is chosen by the forces of either the Light or the Dark.

But Lena's fate may already be sealed by the curse that draws both her and Ethan into a tangled web of spells and peril from which there may be no escape. 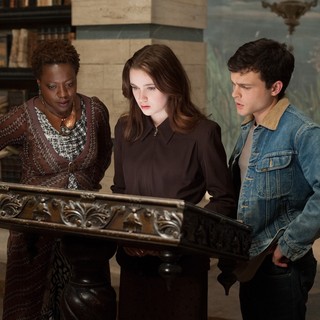 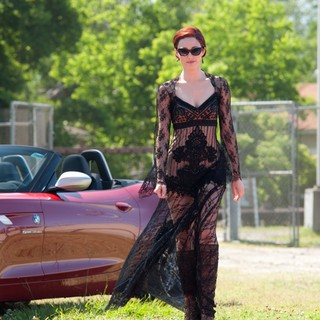 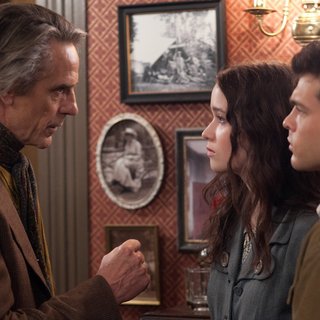 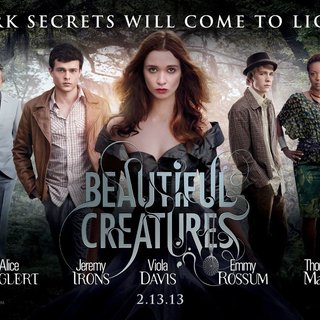 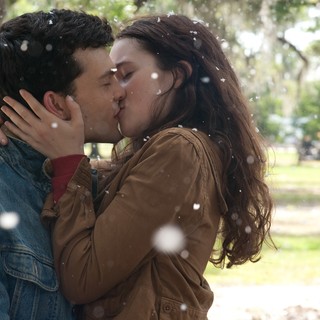 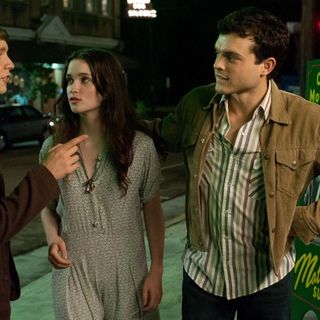 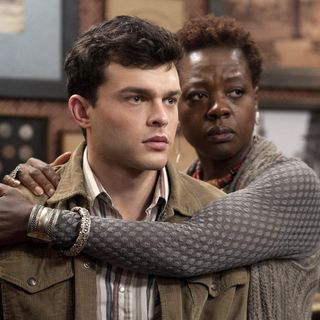 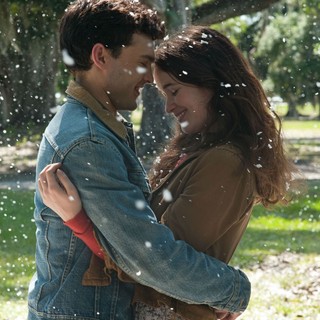 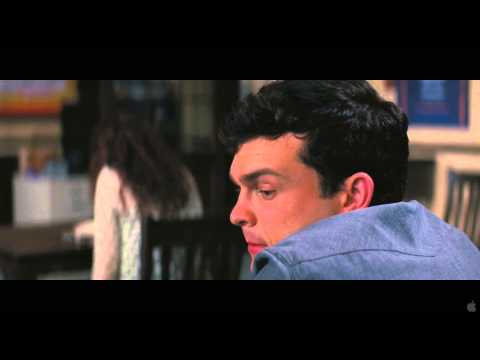 Beautiful Creatures (Clip 'You Can Do It')

Beautiful Creatures (Clip 'Talk to You')