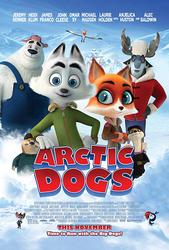 When the sinister Doc Walrus (voiced by John Cleese) hatches a secret plot to accelerate global warming and melt the arctic circle, a rag-tag group of inexperienced heroes (voiced by Renner, Franco, Baldwin, Huston, Klum and Sy) must come together to foil his evil plans and save the arctic.

Renner plays Swifty an arctic fox, who dreams of becoming one the famous Top Dogs, a team of huskies that deliver packages for the Arctic Blast Delivery Service. In the Arctic, every day trips can quickly turn into epic journeys, which make the Top Dogs the Arctic's every day heroes.

In an effort to prove himself, Swifty secretly commandeers a delivery sled to takes a mysterious package to a secret, icy, fortress where he comes face to face with Doc Walrus (Cleese), a blubbery evil genius who walks around on robotic legs, and commands a loyal army of oddly polite puffins. Swifty stumbles upon Doc Walrus' evil plan to drill to the center of the Earth to unleash enough lava to melt the polar ice caps in order to flood the planet and become be king of the world.

Now, Swifty has to enlist the help of his friends: PB (ABaldwin), an introverted polar bear, Lemmy (Franco), a scatter-brained rock and roll albatross, Sal (Sy) and Weez (Klum), two conspiracy theorist otters, and Jade, a red fox, who's a tough as nails mechanic that Swifty has a secret crush on. This ragtag team has to band together and overcome their differences if they're going to stop Doc Walrus and his army of Puffins from destroying the world. 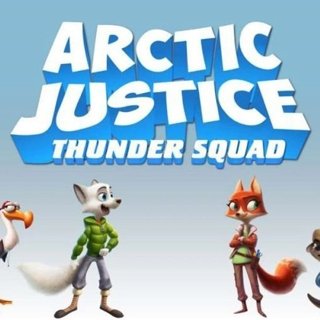 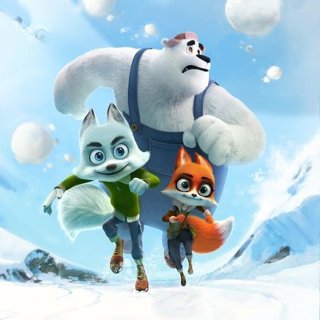 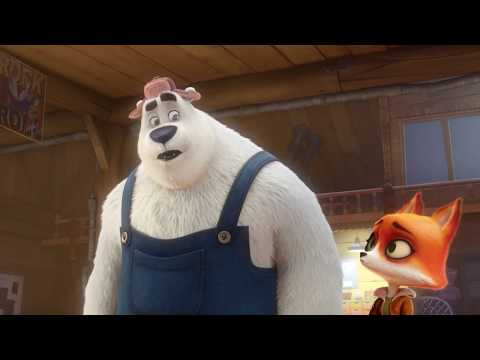 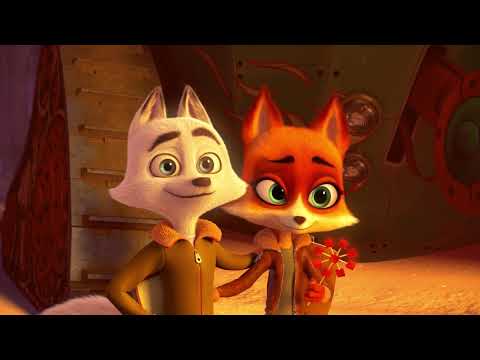 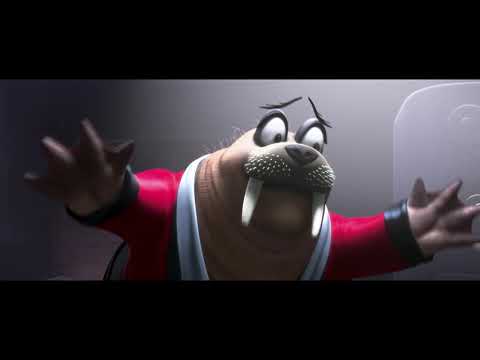 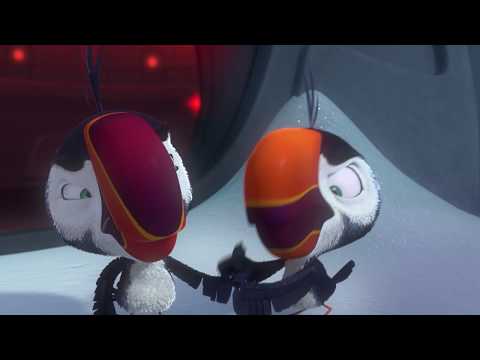 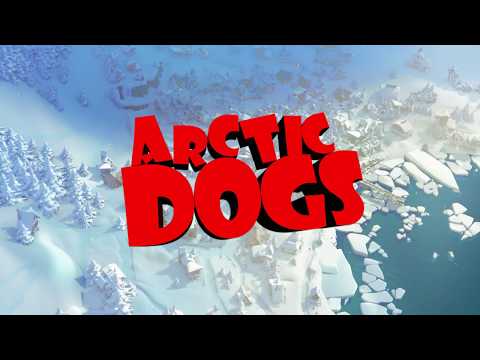 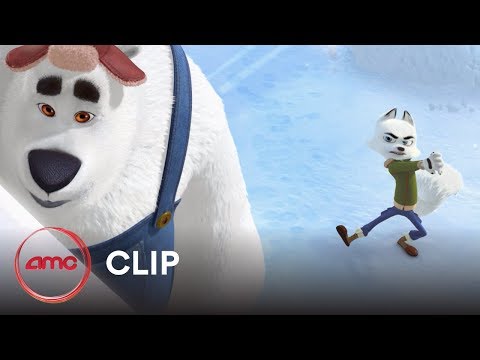